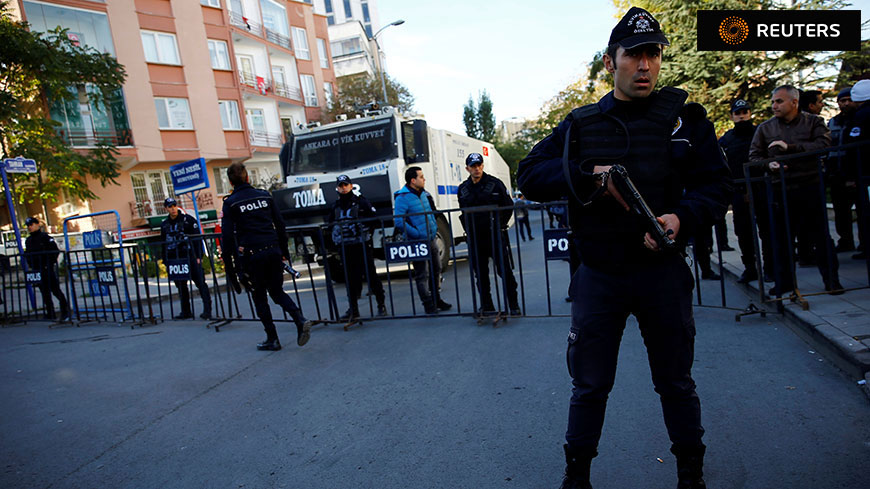 An opinion adopted today by the Council of Europe’s constitutional law experts – the Venice Commission – concludes that Turkish authorities had been confronted “with a dangerous armed conspiracy” and had “good reasons” to declare the state of emergency, but that measures taken by the Government went beyond what is permitted by the Turkish Constitution and by international law.

The opinion – as requested by the Monitoring Committee of the Council of Europe’s Parliamentary Assembly in the wake of the July coup attempt – decries measures taken to dismiss rather than suspend civil servants and to liquidate associations instead of putting them under temporary State control.

Even though provisions of the Turkish Constitution on the declaration of the state of emergency appear to be in line with common European standards, the Government implemented its emergency powers through ad hominem legislation. Thus, “tens of thousands of public servants” were dismissed on the basis of lists appended to emergency decree laws. Those collective dismissals did not refer to verifiable evidence, related to each individual case. According to the opinion, the speed with which those lists appeared implies that the collective dismissals were not accompanied even by a minimum of procedural safeguards. Those dismissals apparently are not subject to judicial review by the ordinary courts, or, at least, the accessibility of the judicial review remains a matter of controversy. Such method of purging the State apparatus creates a strong appearance of arbitrariness. (more...)