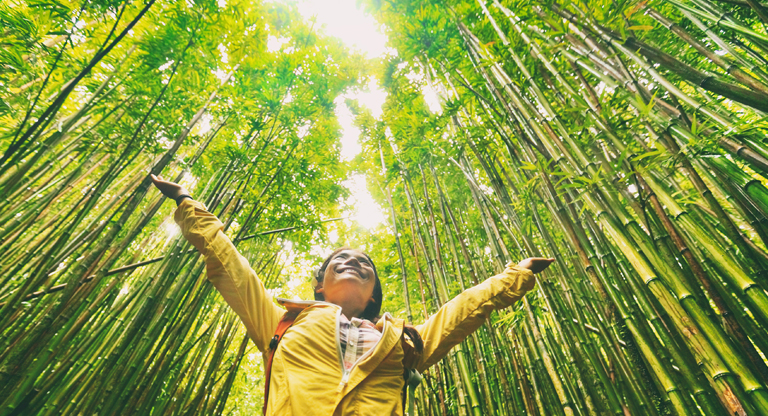 In a second resolution, based on a report by Pierre-Alain Fridez (Switzerland, SOC), PACE stressed the importance of protecting human rights for people forced to migrate by climate change-induced disasters or hardship, with particular attention to vulnerable groups.

It called in particular for increased development co-operation and emergency support in the countries of origin of migrants, in order to address issues of food and water security, or personal and political security. According to the parliamentarians, the right to a healthy environment should also be embedded in international instruments that influence migration, such as disaster preparedness instruments, economic development strategies or energy production agreements.

Adopting a third resolution, based on a report by Olivier Becht (France, ALDE), the Assembly called on States to review their research and development policies, in order to give priority to the green economy, energy transition and the circular economy, so as to achieve the goal of carbon neutrality by 2050.

PACE recommended that States maintain fundamental research projects – which may lead to the discovery of new sources of sustainable energy – and consider new forms of research funding, including the possibility of issuing ‘green bonds’ accessible to the general public. It proposed that the Committee of Ministers set up a framework, such as an enlarged partial agreement, for member States to pool ideas and research resources for targeted projects, and create a bank of strategic resources necessary for energy transition, with a view to strengthening the strategic independence of European countries.

The right to a healthy environment: PACE proposes draft of a new protocol to the European Convention on Human Rights