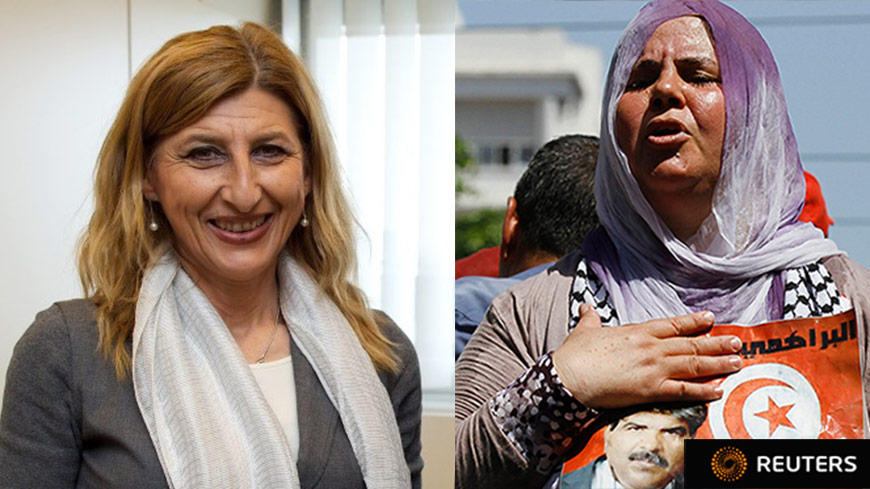 Giuseppina Nicolini and Mbarka Brahmi are the two laureates of the XXII North-South Prize of the Council of Europe in recognition of their work towards the promotion of human rights, pluralistic democracy and north-south solidarity.

Giuseppina Nicolini will be awarded for her commitment in the reception of migrants and to the defence of refugees’ rights in Lampedusa, Italy’s southernmost island and one of the main entry points in Europe for migrants. The North-South Centre decided to honour her firm and decisive involvement in the migrant crisis.

Mbarka Brahmi’s role is widely recognised in the defence of women’s rights and the promotion of peace, which are considered especially crucial in the Tunisian democratization process. Mbarka Brahmi is founder of the ‘Centre Brahmi pour la paix et la solidarité’ and President of the ‘Courant Populaire’ party.

The North-South Centre of the Council of Europe distinguishes each year two personalities, one from the ‘North’, the other from the ‘South’, who have excelled in their commitment to human rights, democracy and rule of law, contributing to the north-south dialogue, fostering solidarity, promoting interdependence and creating partnerships.