Measures taken under the state of emergency in Turkey 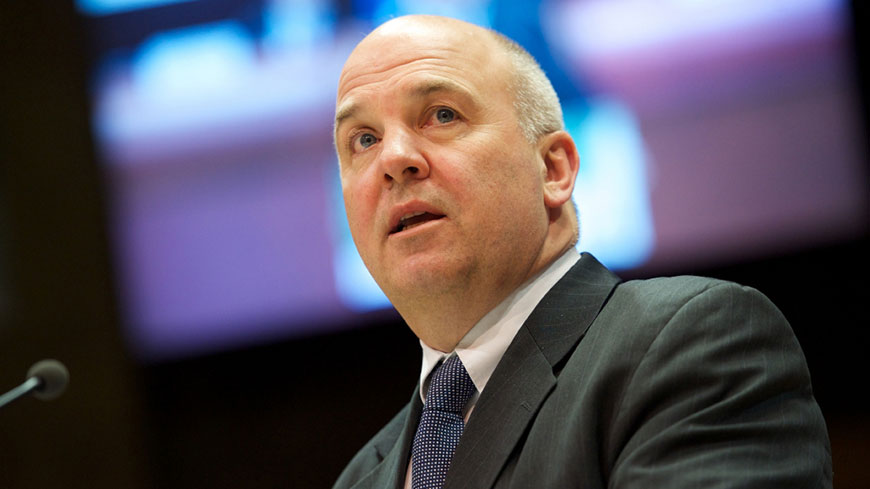 It is with profound concern that I examined the first decree with the force of law (“Kanun Hükmünde Kararname”, KHK/667) adopted within the framework of the state of emergency declared in Turkey last week.

I note that Turkey has submitted a formal notice of derogation to the European Convention on Human Rights (ECHR) as foreseen under Article 15 of the Convention. As I expressed in a statement last week, I have no sympathy for the coup plotters. I think that those who actively plotted to overthrow democracy must be punished. I am also not putting into question Turkey’s right to declare a state of emergency, nor to derogate from the ECHR. But I must stress that, as recalled by the Secretary General of the Council of Europe, such derogations are not limitless: the European Court of Human Rights (ECtHR) remains the ultimate authority to determine whether measures taken during the state of emergency are in conformity with the ECHR. One of the criteria used by the Court in this context is whether the measures derogating from the ECHR are taken only to the extent strictly required by the exigencies of the situation.

The tests of necessity and proportionality used by the ECtHR are understandably altered in such situations, but they are not removed altogether and will apply to the measures foreseen in the aforementioned Decree. While it will of course be ultimately up to the ECtHR to decide on their compatibility with the Convention, I have very serious misgivings on both counts. (more...)