Launch event for the European Roma Institute for Arts and Culture: 8 June in Berlin 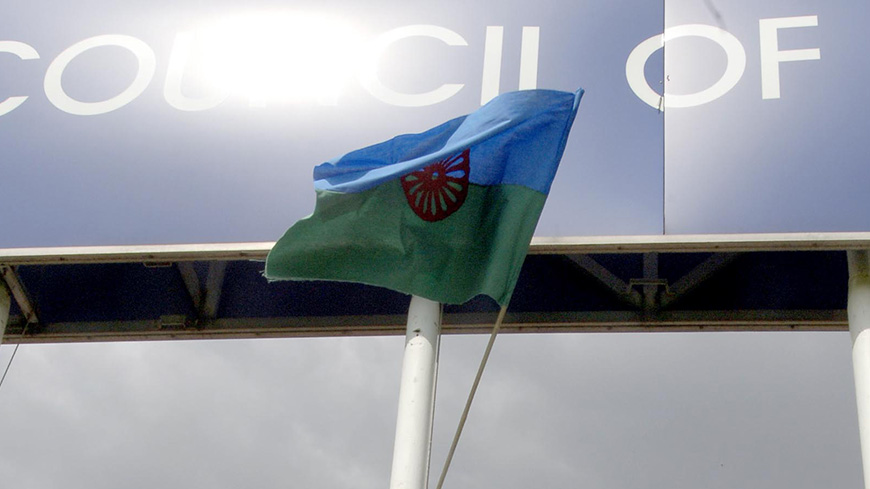 The European Roma Institute for Arts and Culture (ERIAC) will be officially launched in Berlin on Thursday, 8 June.

The launch event is organised by the German Federal Foreign Office, the Alliance for the European Roma Institute for Arts and Culture, the Council of Europe and the Open Society Foundations. It will bring together high ranking officials, as well as Roma artists, intellectuals and activists from across Europe.

The arts exhibition “Transcending the Past, Shaping the Future” is a part of the event; it will feature Roma contemporary artists from eight countries — reflecting the new institute’s focus on creating a space for under-represented Roma artists, performers and thinkers in the mainstream of European art and culture.

The launch will take place from 10.15 to 12.15 a.m. on Thursday, 8 June, at the Lichthof area of the German Federal Foreign Office (Werderscher Markt 1, Berlin).

The event is open to media. Advance media registration is mandatory.