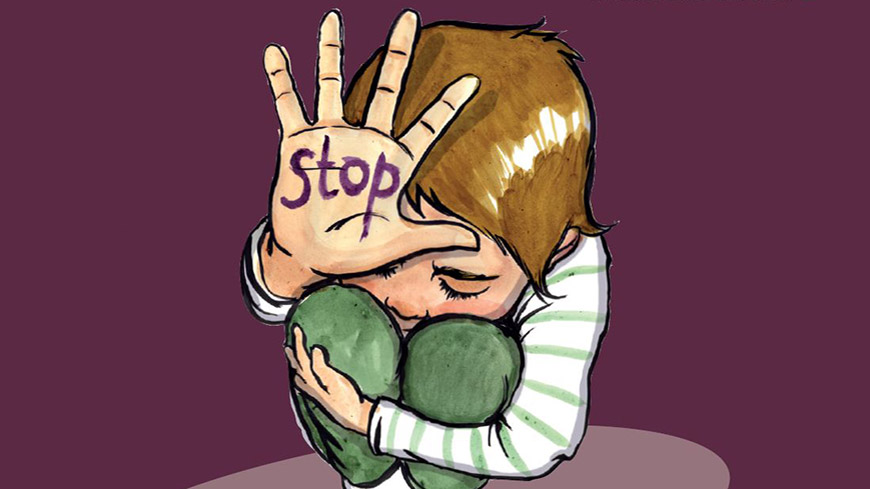 Governments and internet bodies must prevent web addresses being registered which openly refer to child sexual abuse, according to the Secretary General of the 47-nation Council of Europe, Thorbjørn Jagland.

“It is just not acceptable that it is taking so long to close down websites openly referring to child sexual abuse, sometimes even in their names, or deal with this kind of abuse. The fact that criminals are able to parade their vile acts so shamelessly is unacceptable. A zero-tolerance approach to child abuse means saying: No, you cannot blatantly advertise your horrific crimes,” said the Secretary General.

“It will send an important signal about the kind of place we want the internet to be if public authorities and bodies involved in the registration process take a clear and united stance on this, working together with law enforcement and NGOs to stop such sites from being registered.” (more...)

Video of the speech by the Secretary General