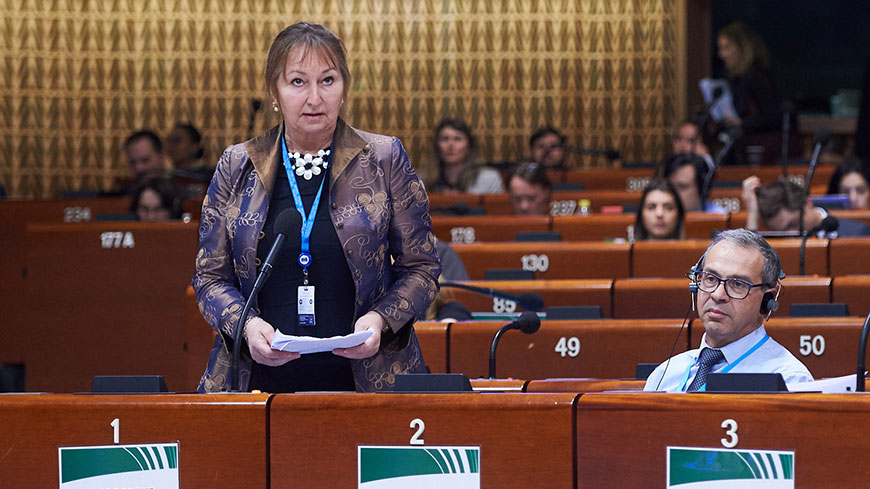 In our response to the current democratic crisis, local institutions have a strategic role in restoring the links between citizens and the institutions which represent them. This is the Congress members’ message to the foreign ministers of the 47 member states of the Council of Europe, who are to meet at a ministerial summit in Helsinki on 16 and 17 May 2019 to discuss the future of the Council of Europe.

The recommendation adopted on 2 April 2019 assesses the contribution of the Congress – which represents over 150 000 local and regional authorities throughout the 47 member states of the Council of Europe – as a full partner of the Committee of Ministers and national governments in efforts to promote democracy, human rights and the rule of law at local and regional level.