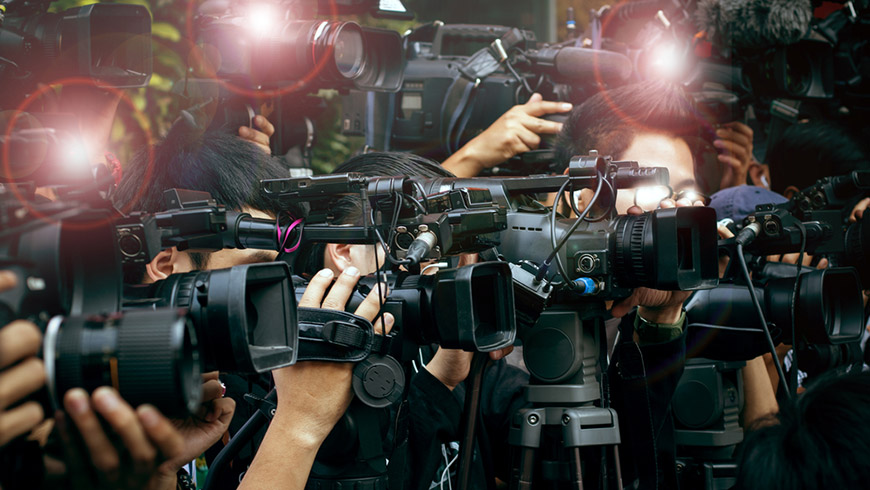 Within the framework of an expert dialogue with the Polish authorities the Council of Europe entrusted Ms Eve Salomon, legal expert on media related law and regulation, and Mr Jean-François Furnémont, Partner at Wagner-Hatfield consultancy and former Chair of EPRA (European platform of regulatory authorities), with a task to prepare an expert opinion on the draft ‘Big Media Law Package’, which relates to the Polish public service media and which is currently ‘being discussed in the Sejm’.

The expert opinion assesses the compatibility of the Package with Council of Europe standards relating to freedom of expression and public service media and is available here.

Council of Europe Secretary General Thorbjørn Jagland welcomed the opinion saying: ‘It’s a positive sign that Poland is co-operating with the Council of Europe on this crucial issue. I look forward to continuing the dialogue with the aim of bringing Poland’s media package in line with European standards”.

The Package contains comprehensive proposals. They need now to be the subject of thorough discussion and evaluation. There is still a need to make the new system of public media operate effectively, without undue political interference and in conformity with European standards.

The Council of Europe experts are of the opinion that improvements are required in the following areas:

1.  Governance: the procedure for the selection and appointment of members of the National Media Council should be transparent, set out in law and should ensure that those appointed are properly qualified to do the job, independent of political influence and represent the diversity within Polish society;

2.  Content and public mission: a number of provisions in the new legislation affect media content and may result in reduced pluralism and editorial independence. Editorial control should be the responsibility of the directors and editors-in-chief. Content issued by public service media must reflect the diversity of Polish society and should remain impartial and balanced.

3.  Protection of journalists: the current proposal for collective dismissal of middle management employees should be abandoned.

4.  The Licence fee system: greater certainty should be provided over funding, but the reforms to the system should be made more proportionate, with greater clarity given to the provisions relating to enforcement and the assessed adequacy between funding and the remit. A full impact assessment is recommended.

A constructive meeting took place on 17 May between Council of Europe experts and the Deputy Minister of Culture and National Heritage, Mr Czabański, who has responsibility for the Reform of Public Media. The issues underlined in the expert opinion were discussed in detail, including possible amendments to the draft legislation.

This communication was drafted in cooperation with the Polish Ministry of Culture and National Heritage.