Implementing ECHR judgments: latest decisions from the Council of Europe’s Committee of Ministers 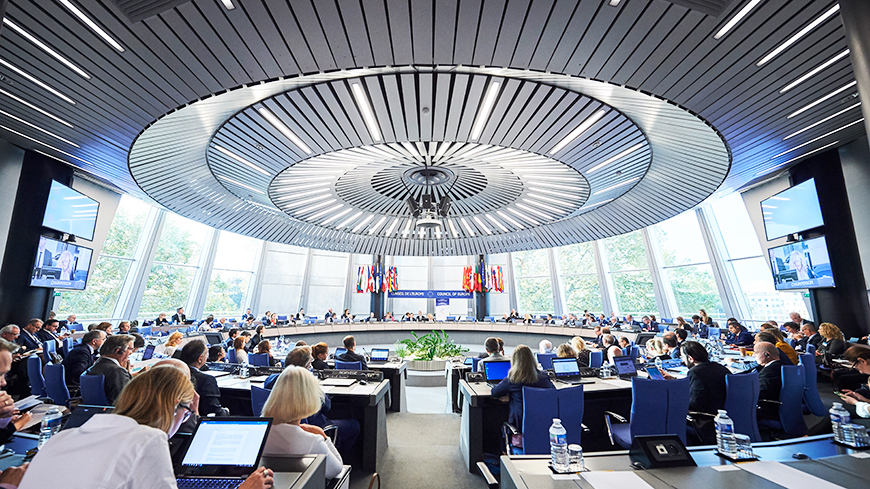 Due to the exceptional circumstances, the first part of the Committee’s latest regular human rights meeting was carried out by written procedure on Thursday 4 June.

The Committee adopted 21 decisions concerning 16 member states during the meeting, including one Interim Resolution* concerning the Russian Federation.

52 Final Resolutions** were adopted by the Committee in respect of 105 judgments and decisions from the European court, concerning 25 different states.

The Committee also adopted an indicative list of cases to be examined during the second part of this meeting, which is scheduled to take place in person from 1 to 3 September.

An indicative list of cases to be examined during the Committee’s next full meeting on the execution of judgments, which is due to take place from 29 September to 1 October, was also adopted.

Website of the Department for the Execution of Judgments

** A Final Resolution is a Committee of Ministers decision whereby it decides to close the supervision of the execution of a judgment, considering that the respondent state has adopted all measures required in response to the violations found by the court.