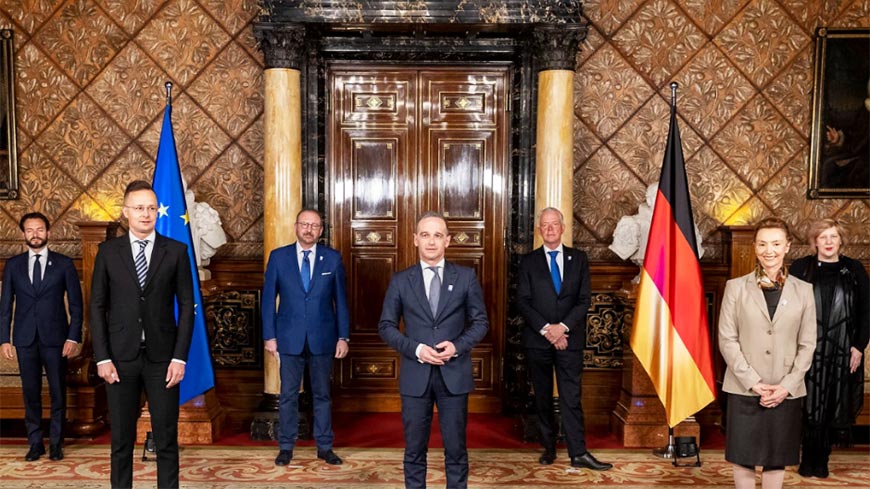 On 21 May 2021, Hungary took over the Presidency of the Committee of Ministers of the Council of Europe for a period of six months – for the second time in the thirty years since its accession to the Organisation.

Fully committed to the Council of Europe’s mission of building “a freer, more tolerant and just society based on solidarity, common values and a cultural heritage enriched by its diversity”, the Hungarian Presidency pledged to focus on five themes:

Under the priority of supporting the young generation in tackling challenges of modern societies, the 50th anniversary of the Pompidou Group celebrated in 2021 and its ongoing statutory revision process has received prominent attention in the Presidency Programme:

"The Hungarian Presidency supports the work of the Pompidou Group, the Council of Europe’s drug policy platform and expects that its draft revised statute will be adopted by the Committee of Ministers in due time for the Group’s 50th anniversary. The Hungarian Presidency intends to ensure a proper representation of the Committee of Ministers at the high-level anniversary celebration planned to take place at the Pompidou Centre in Paris."

A new statutory resolution will enable the Pompidou Group to shape the future of drug policy even more actively by making the promotion of human rights its statutory mission in all stages of drug policy development, extending its mandate to other forms of addiction beyond the field of illicit drugs, and creating synergies with other international organisations, relevant entities of the Council of Europe and civil society organisations.