Workshop on social media for judicial stakeholders in Montenegro 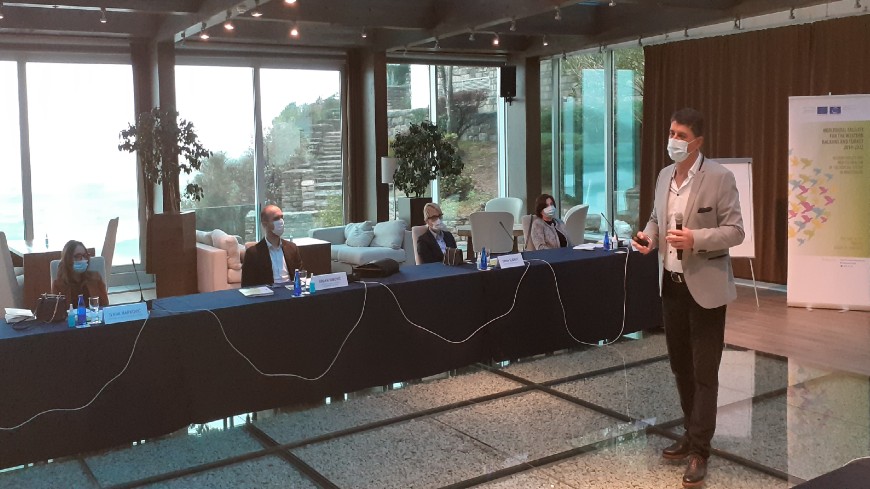 A social media workshop for the new generation of press judges and press prosecutors, as well as members of the Judicial and Prosecutorial Councils, was organised in Budva, on 9/10 February 2021, in co-operation with the Judicial Training Centre.

In a world of ever-increasing use of information and communication technologies, social media play an important part in our social and professional lives, with judges and prosecutors being no exception. Social media can affirm positive attitudes about the judiciary and contribute to establishing of so-called open justice. However, due to the nature of the judicial office, the use of social media by judges and prosecutors may raise many questions and lead to a decline in public confidence in the judiciary.

With the European Union and Council of Europe support, Guidelines on the use of social networks in Montenegrin judiciary were developed in 2018, focusing on their impact on judicial ethics. They represent a significant step towards greater openness of the judiciary, if coupled with continuous training on how to effectively implement them in challenging situations.

During the workshop in Budva, the consultants presented practical examples of how judges and prosecutors may use social media to enhance the public’s confidence in the judicial system. In addition to the advantages offered by social media platforms, their limitations and constraints were discussed, focusing on the ethical implications of using them and providing concrete advice, drawing on the Bangalore Principles of Judicial Conduct, Venice Commission's reports and other relevant sources.

The workshop was organised under the action “Accountability and professionalism of the judicial system in Montenegro” which is part of the European Union and Council of Europe joint programme “Horizontal Facility for the Western Balkans and Turkey 2019-2022”.