Last round of counselling visits to basic courts organised in Montenegro 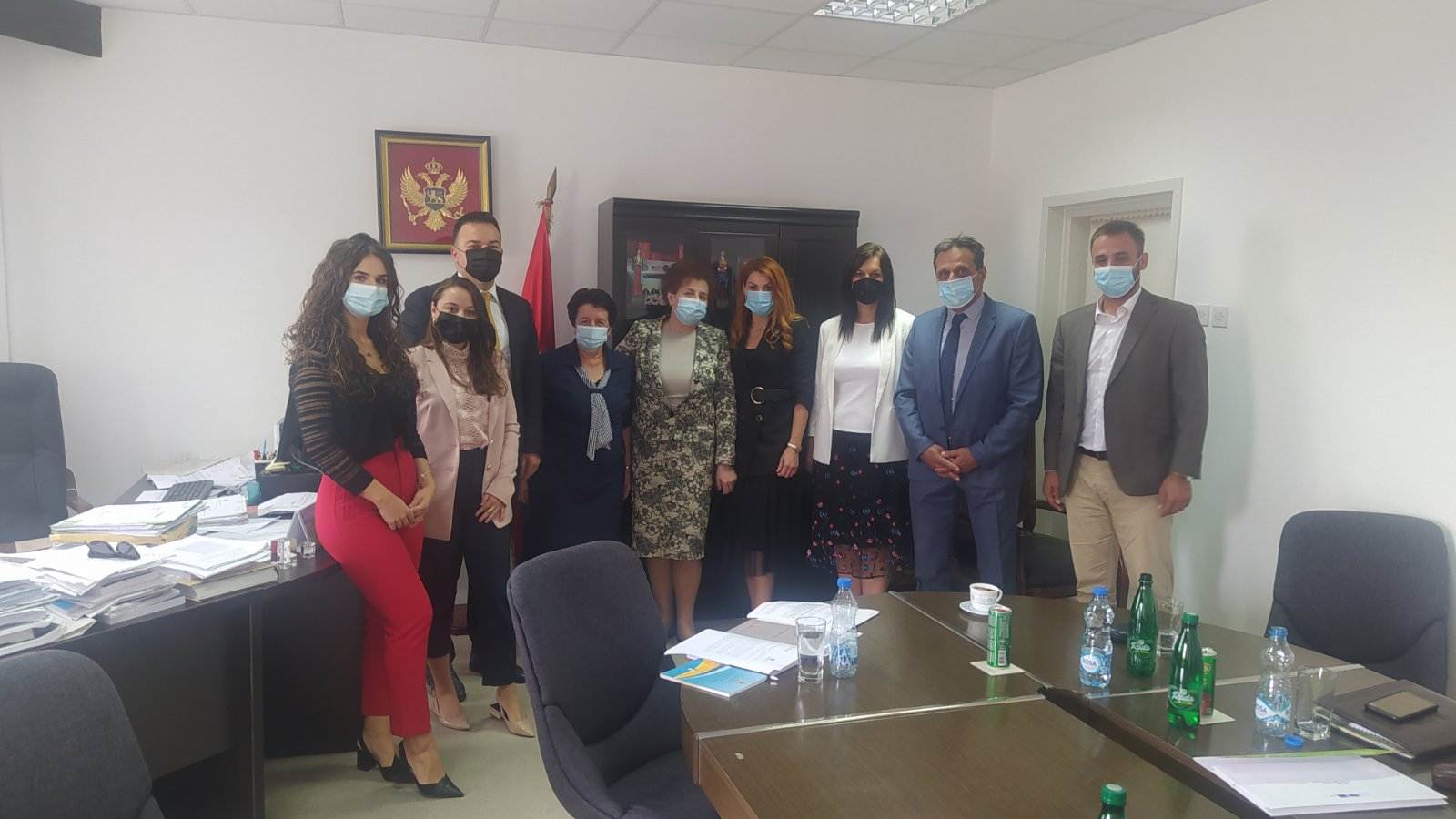 The judicial ethics should not be only of a normative nature, it needs to be effective and practical - this was one of the key messages from a counselling visits to Basic Court in Ulcinj which was organised today, under the joint European Union/Council of Europe action "Accountability and professionalism of the judicial system in Montenegro", to promote the Code of Ethics of Judges and the role of the Ethical Commission.

Nine counselling visits were organised under this action to basic courts in Niksic, Bar, Berane, Pljevlja, Cetinje, Herceg Novi, Plav, Rozaje and Ulcinj, to facilitate and improve discussion between the Commission members and judges on different ethical dilemmas pertinent to judicial professions. During those visits, the implementation of the Code of Ethics of Judges was discussed and judicial ethics' guideline on incompatibility of functions, social networks and involvement of judges /prosecutors in political activities, developed under the phase I of the action, were presented.

Both the Commission’s members and judges assessed the counselling visits as a very effective approach in addressing sensitive issues related to the ethical behavior of judges. Still, such consultative practices should be established at different court/prosecution instances, and preferably in a more confidential manner, in line with GRECO recommendations.

According to the data by the Judicial Council, during the current convocation of the Council, the Commission acted upon 75 initiatives for determining violations of the Code of Ethics of Judges and issued 3 opinions related to judicial ethics. In 2021 (up to 15 September), the Commission received 15 initiatives for determining the Code's violation as well as 2 requests for an opinion.

Counselling visits were organised under the action "Accountability and professionalism of the judicial system in Montenegro" which is part of the joint European Union/Council of Europe programme "Horizontal Facility for the Western Balkans and Turkey 2019 - 2022".