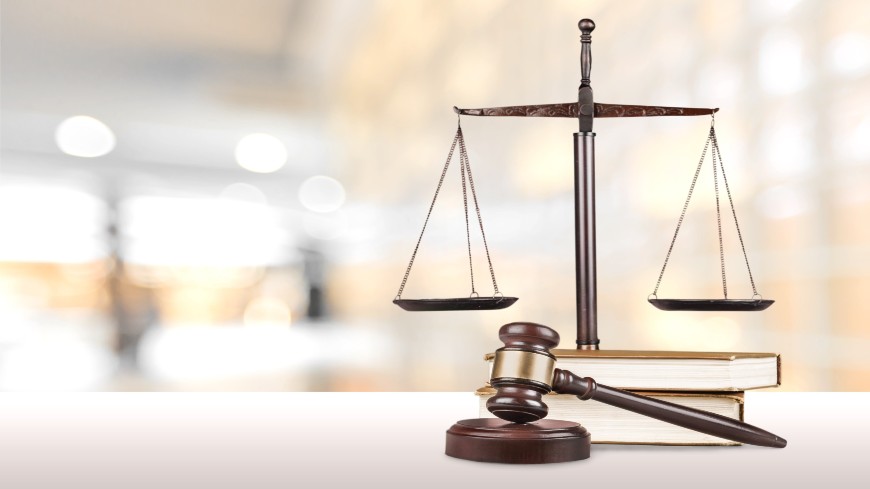 In the framework of the action “Accountability and professionalism of the judicial system in Montenegro” which is implemented under the joint European Union and the Council of Europe programme “Horizontal Facility for the Western Balkans and Turkey 2019-2022" and in partnership with the Ministry of Justice of Montenegro and project EURol II, the workshop was held on 4 September 2020 for the members of the Working group which is tasked with drafting the amendments to the Law on Judicial Council and Judges.

The workshop was attended by the Working group members – Judges of the Supreme and Administrative Courts and representatives of the Ministry of Justice, including representatives of the European Commission, Delegation of the European Union to Montenegro and international consultants engaged by the Council of Europe and project EURol II. The joint activities implemented in 2019 in relation to drafting amendments to this significant Law, especially in terms of functioning of the Judicial Council, appointment, evaluation and career advancement of judges and their ethical and disciplinary accountability have been continued through this workshop.

The scope and quality of drafted Amendments to the Law on Judicial Council and Judges indicate that significant efforts have been invested so far, while experts`s opinions obtained at the workshop will serve as grounds for further improvement of the text of the amendments and fine tuning with the European standards.