Award Ceremony of the North-South Prize of the Council of Europe to take place on 18 October 2022. 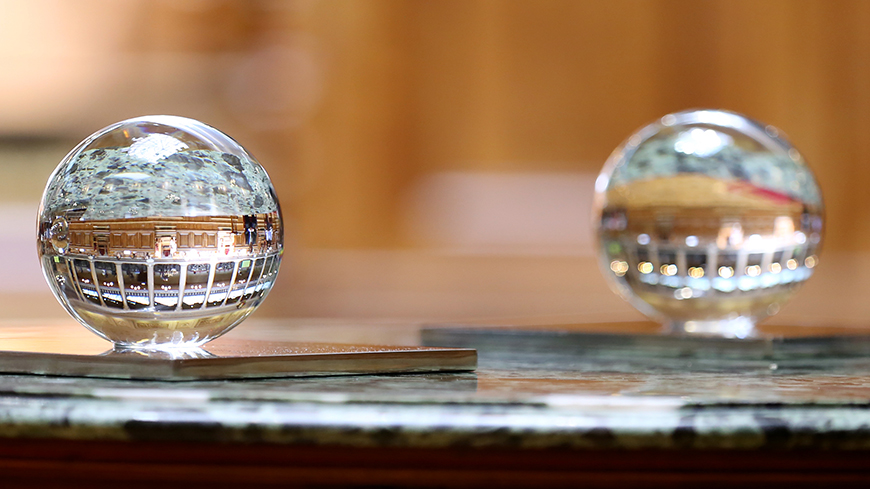 The 2021 North-South Prize of the Council of Europe award ceremony will take place in Lisbon at the Assembleia da República of Portugal, October 18th, 12.00 UTC+1 and will be webcasted on the North-South Centre of the Council of Europe website. The Prize will be awarded to the Covax Mechanism, and Ms. Zarifa Ghafari. This year, the Prize focuses on safeguarding human rights in times of crisis.

The Covax Mechanism, represented by Prof. José Manuel Durão Barroso, Chair of the Board of the Gavi Vaccine Alliance; Jane Halton, Chair of the Board of the Coalition for Epidemic Preparedness Innovations; Etleva Kadilli, Director of Supply Operations at UNICEF; and Dr Bruce Aylward, Senior Advisor to the Director-General/Head of Access to COVID-19 Tools (ACT) Accelerator Hub at the World Health Organization, in recognition of the efforts made to ensure that COVID 19 vaccines are made available and distributed worldwide. The Covax Mechanism is a major actor of global solidarity in the context of the Covid-19 health crisis, thereby contributing to the protection of public health and the building of a more equitable world.

Ms. Zarifa Ghafari, former Mayor of Maidan Shahr, capital city of the Wardak Province in Afghanistan will be receiving the North-South Prize of the Council of Europe in recognition of her courage and strong commitment to defending women’s rights in her home country, as well as internationally.
Having been the youngest and first female mayor in Afghanistan and having been subjected to terrorist threats, Ms. Zarifa Ghafari became a leading light in the movement against obscurantism. As a staunch defender of women’s rights, she opposes the Taliban’s policies, advocating for the right to education for girls. Although she has since fled the country, her courage fighting for democracy and human rights was never defeated.

On October 18, we will honour the responsiveness and efficiency of the Covax Mechanism, which has denounced and countered an unfair situation where inequalities have been exacerbated by limited access to health care. Its work acts as an effective example of multilateral cooperation in the face of adversity, and a model for crisis management, ensuring equal access to basic protection for all.
Zarifa Ghafari will be awarded on the same day. She embodies the missions of the North South Centre of the Council of Europe encouraging the efforts of young people and women to defend and uphold the values of democracy and human rights.

Ambassador Afonso Malheiro, Executive Director of the North-South Centre of the Council of Europe

The 2021 North-South Prize of the Council of Europe award ceremony will be webcasted live at www.nscentre.org (main page).