Award Ceremony of the North-South Prize of the Council of Europe to take place on 9 December 2021.

The event will take place at 12pm at the Assembly of the Portuguese Republic. It will be broadcasted live on the North-South Centre of the Council of Europe website.
Lisbon 16/11/2021 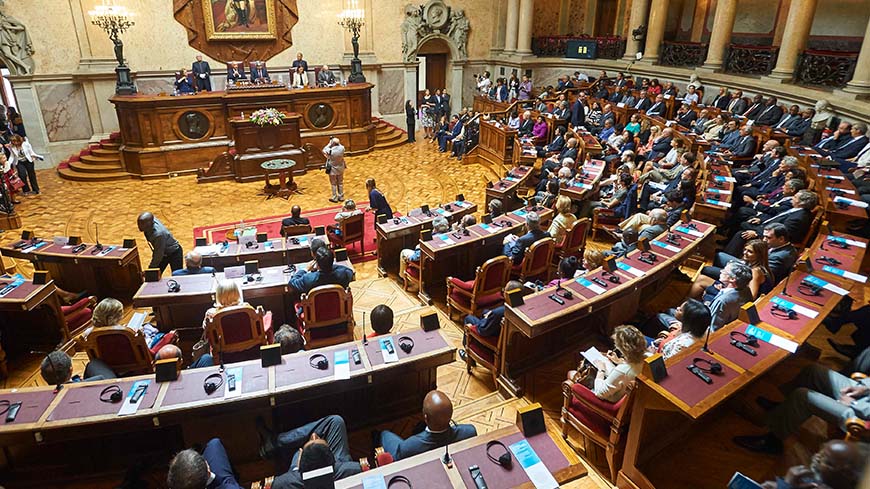 The 2020 North-South Prize of the Council of Europe will be awarded to the International Commission against the Death Penalty (ICDP), represented by its President, Judge Navanethem Pillay, in recognition of its contribution to the protection of the right to life and its dedication to international solidarity and global partnership. It will also be awarded to the Mediterranean Expert Network on Climate and Environmental Change (MedECC), represented by Professors Wolfgang Cramer and Dr Joël Guiot, for its elaboration of the first ever scientific assessment on the impact of climate and environmental change in the Mediterranean basin.

Twenty-four personalities and twenty-three States contribute to the ICDP's mission, working toward the universal abolition of the death penalty. The MedECC is composed of over six-hundred scientists from thirty-five Mediterranean and European States dedicated to environmental research and policy planning.