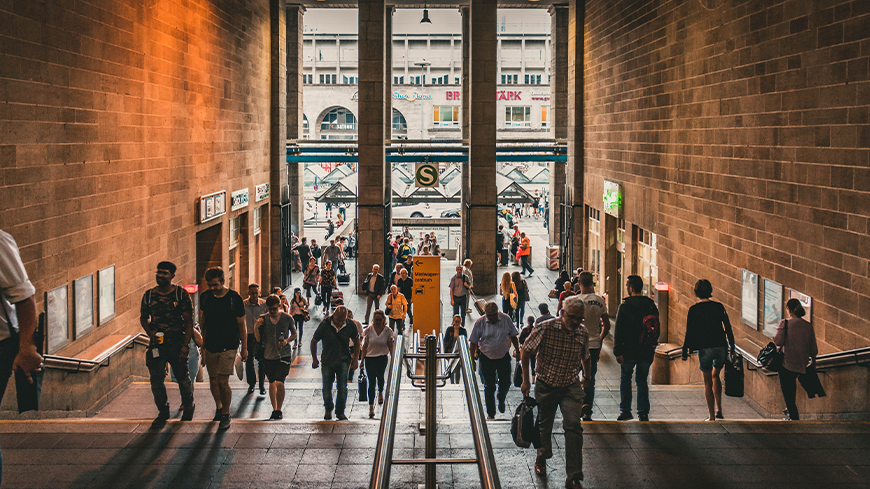 For the International Migrants Day, the North-South Centre of the Council of Europe would like to hightlight the activities led by Europeans For Humanity, our #Solidaction partner!

EFH is a transnational movement focusing on educating European citizens about migration and asylum offering refugees a platform to speak up for themselves. They believe in transnational solidarity and want to display the dire situation and human rights violations against refugees and migrants on European soil and sea. Their aim is to raise awareness among Europeans and encourage them to become active:

To this end, they organized various programs and participated in projects all over Europe:

- Photo campaign with participants from over 20 countries

- Participation in various podcasts in Germany and Austria

- Organization of protests in more than 10 European countries

- More than 100 kg of donated medical supplies sent to Moria

- Authoring of articles for various newspapers

- Participation in various webinars and at congresses

- Networking initiative for volunteers, bringing together over 300 people from all over Europe

In the coming year, they are planning two new programs: They are currently training a group of volunteers in topics such as ethnosexism, climate refugees, human rights, etc. Their goal is to train new advocates for the cause, who can then also visit schools and educate students, organize protests, and develop new ideas.

Furthermore, They are planning exhibitions in different countries. These will show pictures from their photographer, who is a refugee himself, in the context of ‘rehumanizing refugees’, but also raise awareness about systemic racism and border violence.

To know more about the movement, or to join, visit their website: Europeans for Humanity