2020 North-South Prize of the Council of Europe Award Ceremony broadcast live on our website. 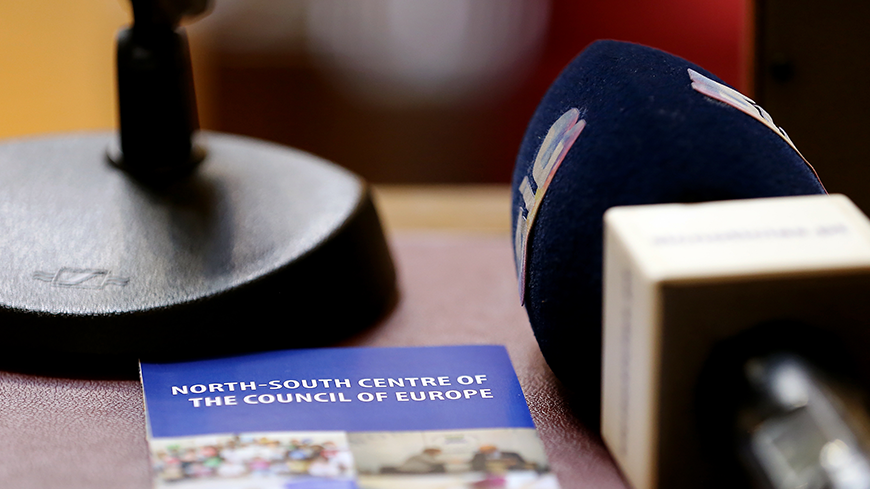 On 9 December at noon UTC, the International Commission against the Death Penalty and the Network of Mediterranean Experts on Climate and environmental Change will be awarded in the Assembly of the Portuguese Republic. During this major event, the participants will make public statements for the defense of the right to life and for the protection of the environment.

The entire event will be broadcasted on our website portal: www.nscentre.org

You will have the opportunity to listen to the speeches of :

- Mr. Eduardo Ferro Rodrigues,
President of the Assembly of the Republic of Portugal

- Ambassador Manuel Montobbio,
Chair of the Executive committee of the North-South Centre of the Council of Europe

Discover the work of ICDP through the video made with the participation of its President Judge Navanethem Pillay and the Commissioner Dr. Marta Santos Pais:

Discover the work of Medecc through the video made with the participation of Prof. Wolfgang Cramer and Dr. Joël Guiot: