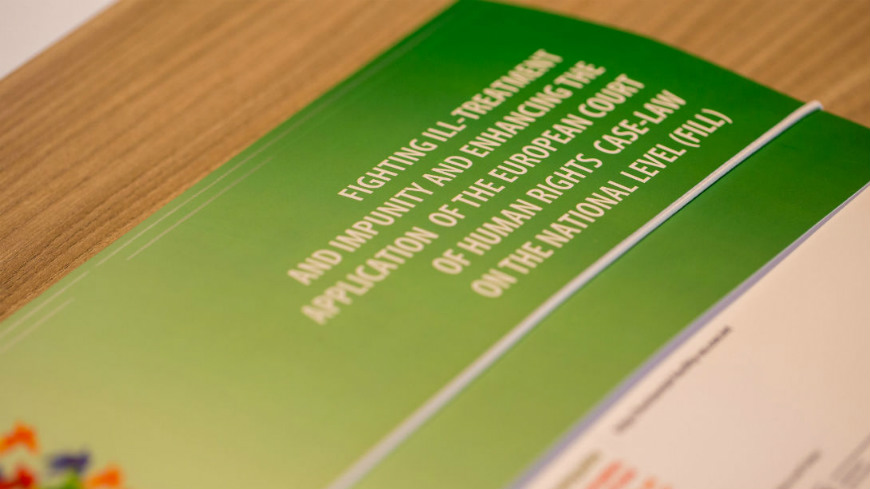 With the aim of addressing the issues related to harmonisation of penal policies in the area of gender-based violence cases, the Action has developed a comprehensive Analysis of the legislative framework and existing court practices in relation to domestic violence.

On 15 May 2019 the findings and recommendations of the Analysis were discussed with the representatives of the Supreme Court of Montenegro, in order to identify the main area where further improvements are needed.

It was concluded that Montenegro has ratified all international human rights treaties concerning violence against women in general and child maltreatment in particular. In line with these international treaties Montenegro has taken important legislative steps to ensure investigation and prosecution of cases of domestic violence. However, monitoring bodies on implementation of international treaties such as GREVIO to the Istanbul Convention, in its Report on Montenegro expressed concerns about the judicial practice regarding domestic cases. Despite considerable efforts deployed by Montenegrin authorities to eradicate all forms of violence against women, the impunity remains a problem, not only for the perpetrators but also for the State actors who failed to take appropriate action in relation to cases of domestic violence.

Therefore, the Analysis provides recommendations for enhancement of the existing mechanisms to hold perpetrators accountable of their actions and to address any reluctance of the State to effectively prosecute crime.

The activity is organised in close cooperation with the national NGO “Centre for Women´s Rights” within the framework of the Council of Europe Action entitled “Fighting ill treatment and impunity and enhancing the application of the European human rights case law on national level” which is being implemented in Montenegro under the joint Council of Europe and the European Union programme “Horizontal Facility for Western Balkans and Turkey”.