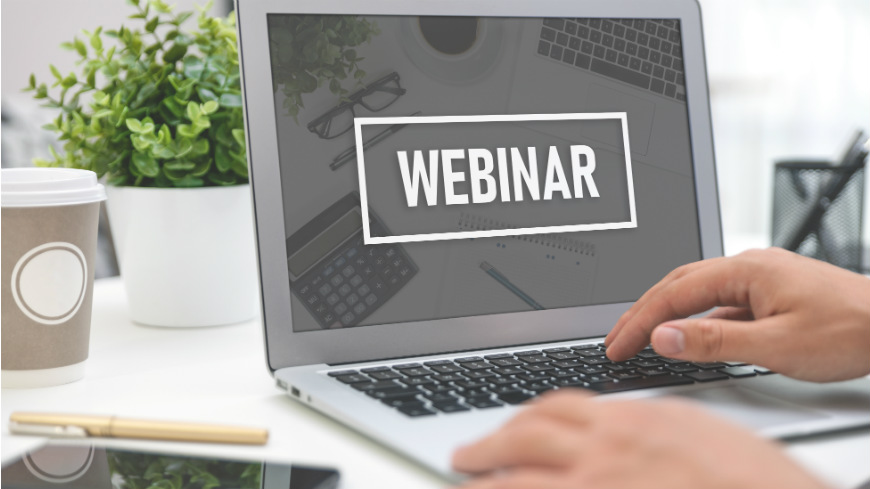 In face of the present unprecedented and massive scale sanitary crisis the Council of Europe reformatted its activities in order to ensure the continuation of the implementation of its project with the Constitutional Court. The activities planned under the project will include new components aimed at sharing information, good practices and lessons learnt in respect of safeguarding the fundamental values of democracy, rule of law and human rights in time of emergency.

The series of round tables being held under the Project have been transferred into webinars and their modalities have been reformatted accordingly. Taking into account the evolved need for the information on the case-law of the European Court of Human Rights in the area of restrictions in the situations of emergency new topics for the on-line round table were proposed. For instance, the first webinar held for the lawyers and judges of the Constitutional Court was dedicated to the role of judiciary in the situation of emergency and its scrutiny in such situation. Also, the discussions touched upon human rights issues in the framework of the COVID-19 sanitary crisis and the respective guidance to governments on respecting human rights, democracy and the rule of law proposed by the Council of Europe Secretary General was presented and discussed along with the related case-law of the European Court of human rights and its materials (such as Factsheet of the European Court on "Health", "Prisoners' health-related rights", "Domestic violence" and "Violenence against women, “Elderly people and the European Convention on Human Rights” as well as Derogation in time of emergency and Guide on Article 15 of the European Convention on Human Rights).

The speakers, Prof Kanstantsin Dzehtsiarou from University of Liverpool and Dr Alan Greene from University of Birmingham, discussed human rights issues and derogations from the European Convention in emergencies in comparative perspectives.

The round tables dedicated to specific articles of the European Convention with special focus on the current situation and challenges linked to the pandemic will be further held in form of webinars in order to provide relevant, timely and concrete answers to pressing needs and challenges.

The webinar is organised by the project “Improving the Protection of European Human Rights Standards by the Constitutional Court”, funded by Norwegian government and implemented by the Council of Europe.