Death penalty should be abolished in Belarus 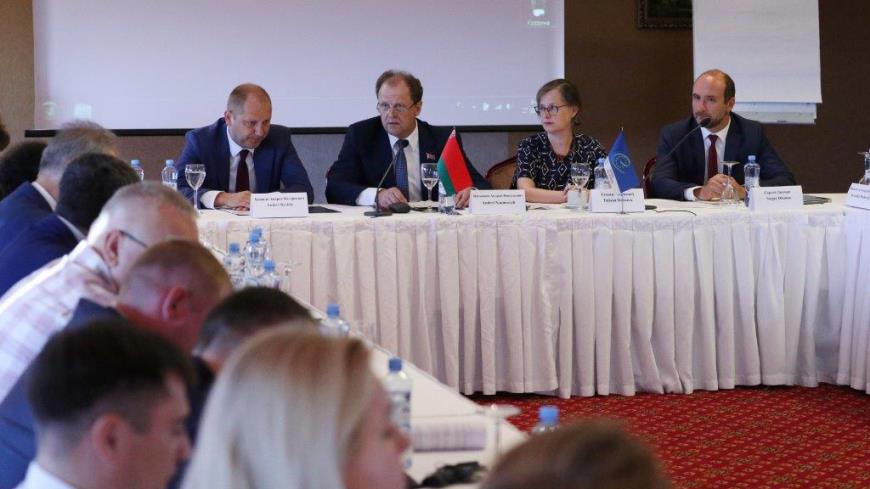 How to work with public opinion with a view to inform its views on the death penalty and the necessity for its abolition was the theme of the conference which took place in Minsk on 27 August 2019. The event was the result of the thorough dialogue the Council of Europe has had with the Belarusian authorities over the years on how best to support them in achieving abolition of the death penalty. It was organised in close cooperation with the Parliamentary working group on the abolition of death penalty and the Council of Europe Information Point in Minsk. The conference brought together members of parliament, in particular the members of the working group, journalists, representatives of the civil society and of the diplomatic community in Minsk.

Although there is no requirement for a majority in favor of abolition for the political leadership to abolish the death penalty, it is understood that for the Belarus authorities, the views of Belarusian society do count. This explains the objectives of the conference, which was precisely to discuss ways to intensify the work with public opinion through the media and through other means of public outreach. The media plays a vital role in providing reliable information on the issue of capital punishment so that the public becomes less uninformed.

Participants heard from the role of the Parliamentary Assembly of the Council of Europe and national parliaments in the abolition of the death penalty, the case law of the European Court of Human Rights, the Council of Europe’s role in the creation of a « death penalty free zone » and good practices of information campaigns from experts such as Mr Titus Corlatean, PACE General Rapporteur on the abolition of death penalty, Ms Nona Tsosoria, judge of the European Court of Human Rights (2008-2018), and Parvais Jabber, co-director of the Death Penalty Project (UK). In the afternoon, journalists and press-officers of courts, prosecutors services and police benefited from a workshop on how to ensure a balanced and ethical media coverage of criminal trials animated by Ms Galina Arapova, director of the Mass Media Defence Centre (Russia).

The participants of the conference agreed that a useful outcome would be the adoption of a road map by the authorities and the representatives of the media and of the civil society. This will be agreed after the parliamentary elections scheduled on 17 November 2019, once the composition of the new working group is established. It was recommended that authorities refrain from executions while the discussion is going on.

The conference was organised by the Directorate General of Human Rights and Rule of Law in the framework of the project " Strengthening the right to a fair trial in Belarusian criminal justice”, a part of the joint programme between the Council of Europe and the European Union "Partnership for Good Governance-II".