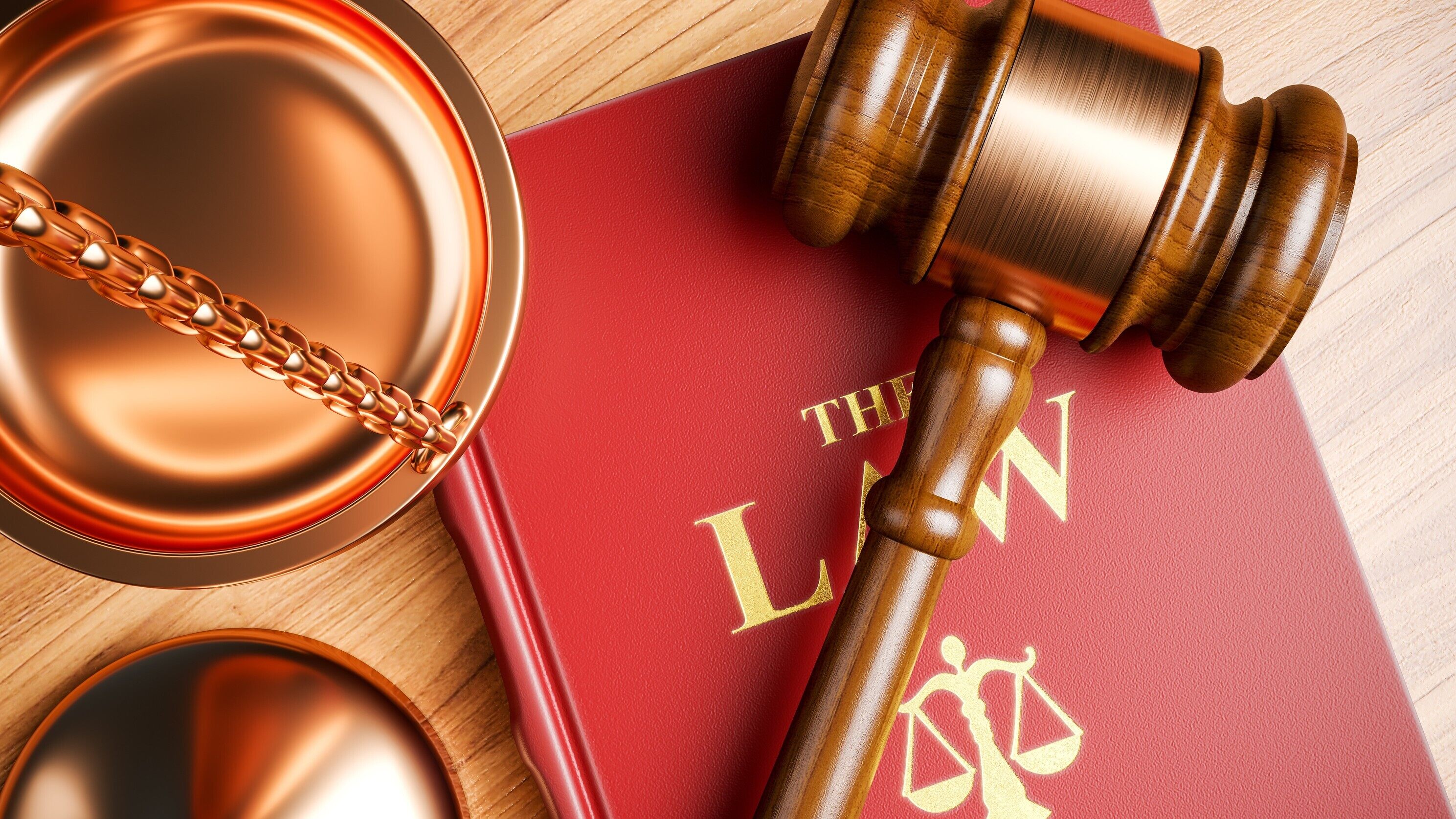 Acting on a request of the Verkhovna Rada’s Committee on Law Enforcement, the Council of Europe prepared expert comments to the Draft Law No. 5157 “On amendments to certain legislative acts of Ukraine concerning priority measures to reform the bodies of the Prosecutor’s Office with regard to certain aspects of the transitional provisions” and the Draft Law No. 5158 “On amending certain laws of Ukraine on improving the selection and training of prosecutors”.

Both Draft Laws relate to the completion of the interim period of the Public Prosecution Service reform, introduced in 2019 by the Law of Ukraine No. 113-IX “On amending certain legislative acts regarding the immediate measures of the Prosecution Service reform” (the Law No. 113-IX). The Draft Law 5157, inter alia, extends the attestation of prosecutors beyond the interim period introduced by the Law No. 113-IX (which ends on 1 September 2021) and provides the Prosecutor General with the powers to call the All-Ukrainian Conference of Prosecutors for re-launching prosecutorial self-government bodies which were suspended under the Law No. 113-IX. The Draft Law 5158 opens the PPS for the new graduates of law faculties by removing the two-year experience in the field of law as a mandatory requirement for recruiting prosecutors at entry-level. The draft law also restores the Qualification and Disciplinary Commission as a disciplinary body.

The expert comments concerning these two draft laws were written by Prof. Dr. Lorena Bachmaier, Professor of Law, Complutense University of Madrid, with further comments of Mr James Hamilton, former Director of Public Prosecutions of Ireland, former President of the International Association of Prosecutors and ex-member of the Venice Commission on behalf of Ireland. In course of the finalisation of the expert comments, consultations were held with representatives of the Law Enforcement Committee and the Office of the Prosecutor General.

In general, the Draft Laws 5158 and 5157 merit a positive assessment, as trying to address shortcomings detected in the implementation of the system of recruitment of prosecutors, and seeking to avoid the problematic situation of a legal and institutional gap, once the temporary application of the Law No.113-IX comes to an end in September 2021.

The Council of Europe welcomes that the expert comments were considered by the Law Enforcement Committee. It is expected that the expert comments will contribute to the advancement of the Draft Laws in view of their further consideration in the Parliament. . The Council of Europe further encourages the national authorities to find the solutions for maintaining and strengthening the achievements of the Prosecution Service reform.

The full text of the expert comments can be downloaded here.