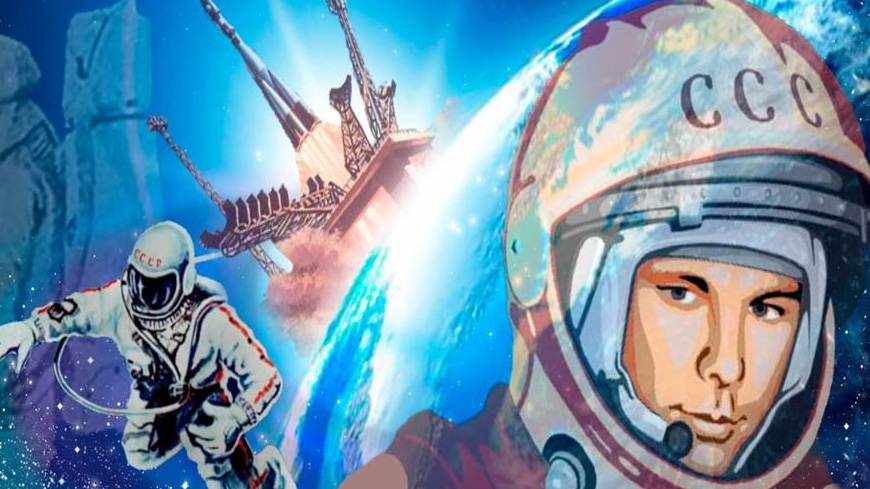 On April 15, at 4.30 pm Moscow time, the Permanent Representation of the Russian Federation to the Council of Europe held a roundtable discussion to mark 60 years since the first human flight to space, as well as International Cosmonautics Day.

"The name Yuri Gagarin has been rightly familiar to every generation of school children over these past 60 years. Here in Europe – and around the world – the first man in space has inspired wonder and admiration among people of every walk of life," Pejcinovic - Buric said at the round table. "Politics may have provided motivation for the so-called space race. But most ordinary citizens had a wider perspective than that. They saw this not just as a tussle between left and right, east and west, but as an upward expansion of what science can do and what human beings can achieve". "Just over a decade before the first human flight into space, the European Convention on Human Rights was signed. Now, along with the European Social Charter, it forms the basis of human rights in a common legal area comprising more than 830 million people," CoE Secretary General stated.

The event was broadcast on the social media pages of the Permanent Representation and the Foreign Ministry.