The 60th Anniversary of the European Social Charter and 25 years of Russia in the Council of Europe: event at the Ministry of Labour and Social protection on Wednesday 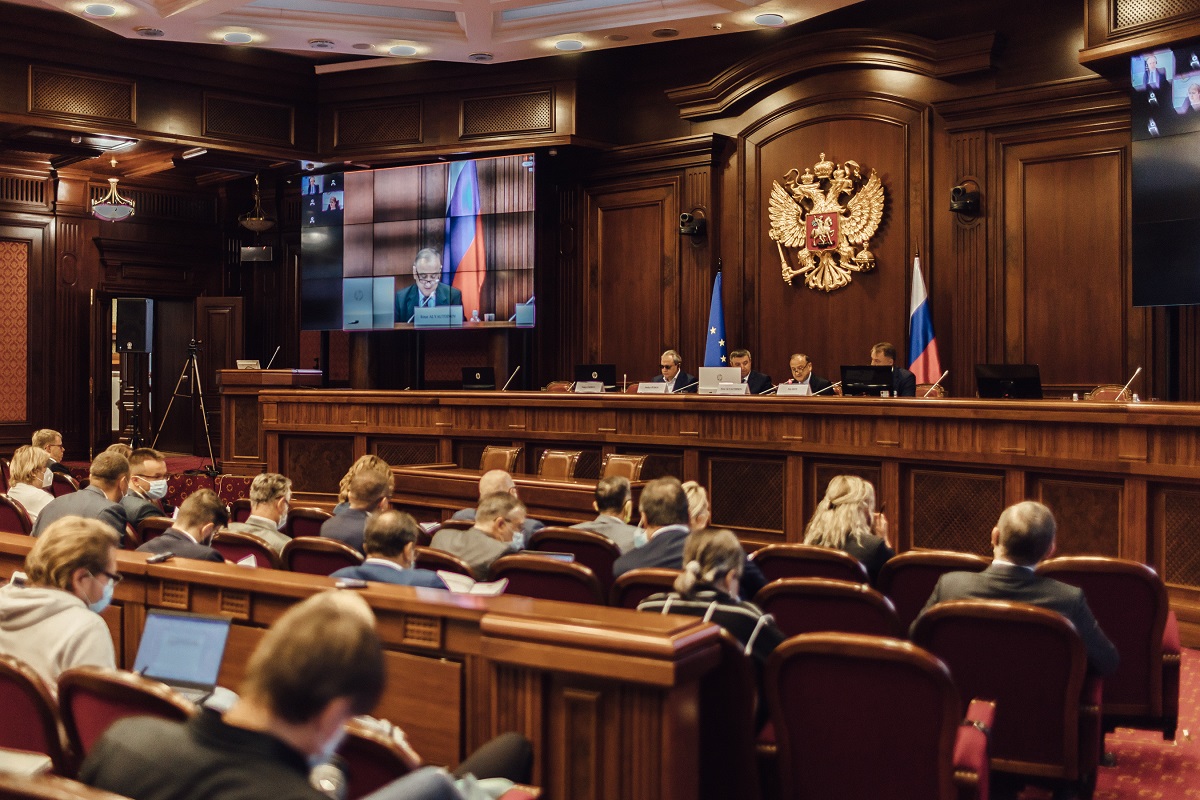 The meeting featured addresses by Christophe Poirel, Council of Europe Director of Human Rights; Andrey Pudov, Deputy Minister of Labour and Social Protection; Rinat Alayutdinov, Director of the Department for Humanitarian Cooperation and Human Rights of the Ministry of Foreign Affairs of the Russian Federation; Valery Fadeev, Chairman of the Presidential Council for Civil Society and Human Rights; Karin Lukas, President of the European Committee of Social Rights (ECSR); Giuseppe Palmisano, General rapporteur of the ECSR, and Ekaterina Torkunova, member of the ECSR, as well as of representatives of Russian and European trade union federations.

The European Social Charter, meant to ensure the respect for an implementation of social rights without which the implementation of other human rights is impossible, was open for signature on 18 October 1961 in Turin, Italy. Over the 60 years, the Charter has been revised to include new rights to take into account the evolving challenges our societies are facing.

The Russian Federation signed the Revised European Social Charter on 14 September 2000 and ratified it on 16 October 2009. It has so far accepted 67 of the Revised Charter’s 98 paragraphs. In 2019, the European Committee of Social Rights examined the situation of non-accepted provisions and said that it thought there were no legal obstacles for acceptance by the Russian Federation of a number of other Charter articles, including those on providing of public holidays with pay, on promoting full social integration and participation of persons with disabilities, as well as on ensuring the right of migrant workers and their families to protection and assistance, and on promoting access to housing of an adequate standard.

Each year, the European Committee of Social Rights examines to what degree legislation and practices of Council of Europe member states, including Russia, are in conformity with the European Social Charter provisions these states have accepted and committed to implementing.

From 2017 to 2020, the European Committee has evaluated the conformity of the domestic situation in Russia with the provisions on employment/training/equal opportunities; on children/families/migrants; on labour rights; as well as on health, social security and social protection. The situation in Russia was found to be in conformity with the requirements of the Charter in 41% of the analysed provisions, while 39% were still outstanding, and on 20% the Committee asked for additional information to be able to assess the situation. More information on the implementation by Russia of its commitments under Charter can be found on the dedicated page Russia and the European Social Charter and in the HUDOC database.

The meeting on the 60th anniversary of the European Social Charter and on the 25th anniversary of Russia’s membership of the Council of Europe started at 9h30 local time and was held in a hybrid format. 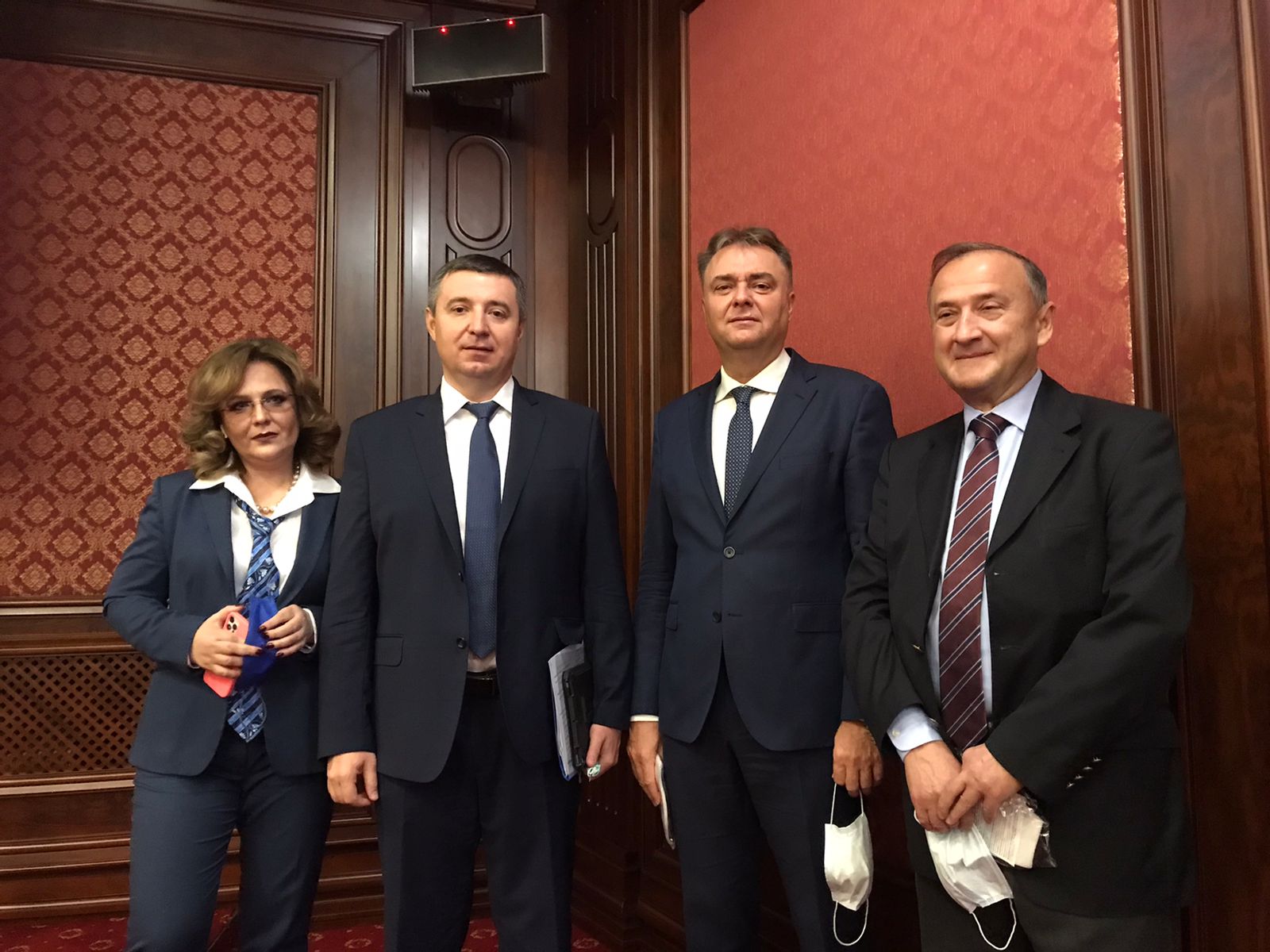