Preventing and combating violence against women in the Russian Federation: a new publication is available 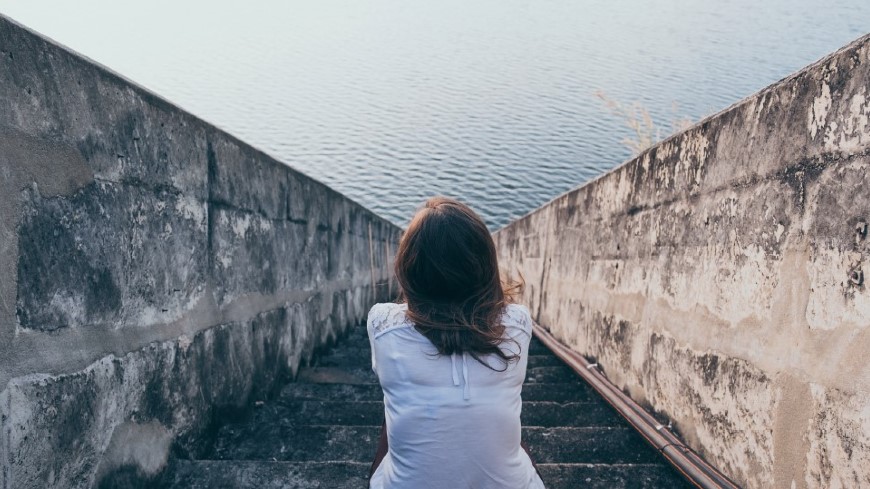 The “Research on preventing and combating violence against women and domestic violence, including in situations of social disadvantage, in the Russian Federation” has been developed in the framework of the project “Co-operation on the implementation of the Russian Federation National Action Strategy for Women (2017-2022)”.

The research is based on analysis of the Russian framework and compilation of good practices. It is organised around the core areas of policy making, criminal justice response, prevention of violence and protection of victims.

This study measures current efforts to prevent and combat VAW and DV in the Russian Federation against international standards and good practices.

The purpose of the exercise is three-fold: to provide with: (i) an analysis of the most critical gaps and challenges in the national response to VAW that could serve as a roadmap for future efforts; (ii) a compilation of promising practices from Council of Europe members that are responsive to some of the identified gaps; and (iii) suggestions of targeted areas for action, in the form of recommendations.

The research is available in English and Russian.

Earlier, a report on  “Achieving balanced participation of women and men in political and public decision making in the Russian Federation. European Best Practices” was published. Links to  the English and Russian versions can be found below.