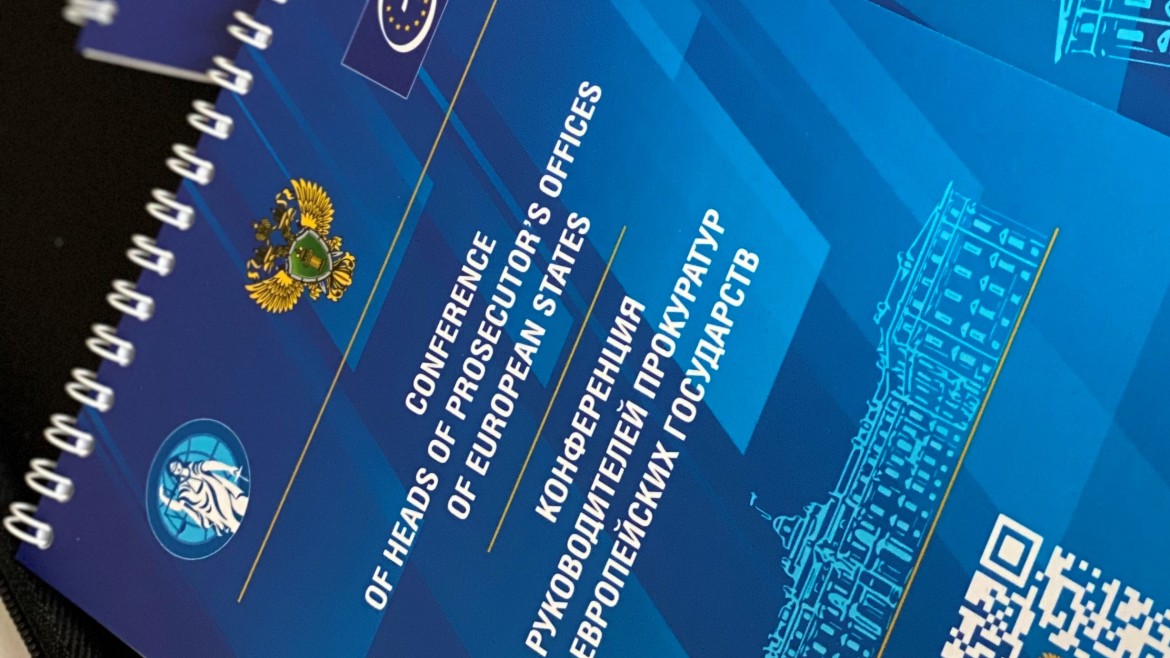 7-8 July, Saint-Petersburg, Russia – The high-level conference “Role of Prosecutor’s Office in Protection of Individual Rights and Public Interest in Light of Requirements of the European Convention on Human Rights” co-organised jointly by the General Prosecutor’s Office of the Russian Federation, the Council of Europe and the International Association of Prosecutors will take place in a hybrid format.
The opening session on 7 July will feature speeches by Igor Krasnov, Prosecutor General of the Russian Federation; Christos Giakoumopoulos, Director General of Human Rights and Rule of Law of the Council of Europe; Cheol-Kyu Hwang, President of the International Association of Prosecutors; Antonio Vercher Noguera, President of the Consultative Council of European Prosecutors; Ramin Gurbanov, President of the European Commission for the Efficiency of Justice and Claire Bazy Malaurie, Vice-President of the Venice Commission. Deputy Secretary General of the Council of Europe, Bjørn Berge, will address the closing session of the conference via a videolink on 8 July.
The Conference will be attended by general prosecutors of other Member States and address the evolution of the prosecutors’ practices in the light of the Council of Europe standards, including the role of prosecutors in the protection of public interest and human rights in such topical areas as the environmental protection, healthcare, cybercrime, combatting terrorism, protection of rights of entrepreneurs, and legal aid.
The opening and the concluding parts of the conference will be open to media and webcast.
More information