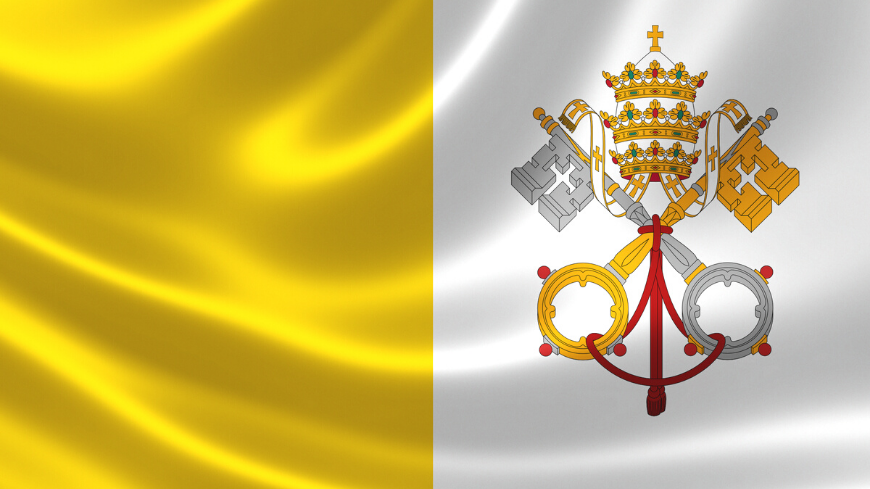 In a report published today, MONEYVAL encourages the Holy See (including the Vatican City State) to further strengthen measures to combat money laundering and financing of terrorism. The Council of Europe’s anti-money laundering body draws up a comprehensive assessment of the country’s level of compliance with the Recommendations by the Financial Action Task Force (FATF).

With regard to preventative measures, MONEYVAL underlines that the sole authorised institution has a sound understanding of its money laundering and financing of terrorism risks. In general, customer due diligence (CDD) and record-keeping obligations have been applied diligently and there is a rigorous risk-based transaction monitoring programme that requires the collection of information and documentation as necessary throughout the course of a business relationship.

Supervisory controls over the financial sector prevent criminals and their associates from sitting on the board of the authorised institution and the body representing its shareholder. Adequate controls are in place over senior management. The supervisor has a good to very good understanding of the risk profile of the authorised institution and its most recent inspection took place in 2019. Coverage and quality look to be very good, including consideration of risks presented by insiders.

The report compliments the national authorities for efforts invested in rendering constructive and timely international co-operation.

The Holy See (including the Vatican City State) will be subject to MONEYVAL’s regular follow-up reporting process as a result of the positive report, becoming one of only five member-jurisdictions with this outcome so far.