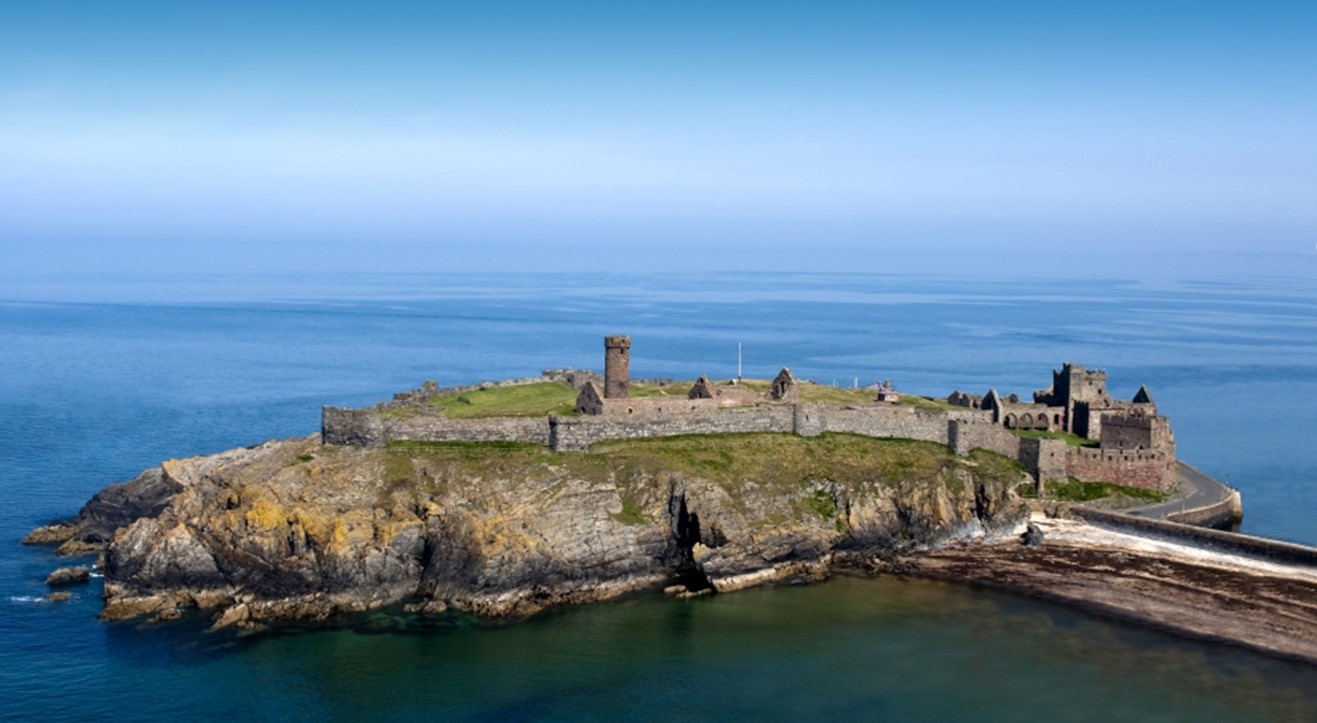 This follow-up report analyses Isle of Man’s progress in addressing the technical compliance deficiencies identified in the mutual evaluation report. It also looks at progress made in the implementation of new requirements relating to FATF Recommendations which have changed since the since the first follow-up report.

MONEYVAL decided that the Isle of Man will remain in enhanced follow-up and will continue to report back to MONEYVAL within one year on further progress to strengthen its implementation of AML/CFT measures.