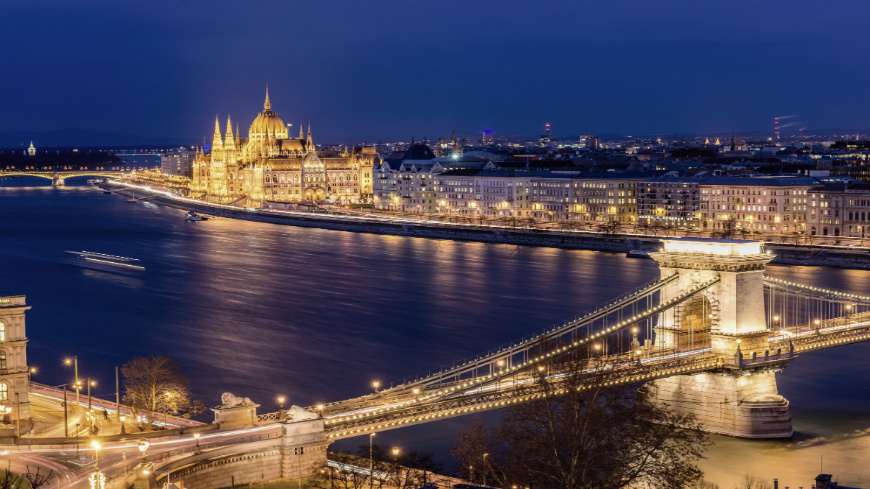 As a result of Hungary’s progress in strengthening its framework to tackle money laundering and terrorist financing since its mutual evaluation report in September 2016, MONEYVAL has re-rated the country on two Recommendations originally rated as “partially compliant”.

Hungary was placed in an enhanced follow-up process, following the adoption of its mutual evaluation report, which assessed the effectiveness of Hungary’s anti-money laundering and counter-terrorist financing (AML/CFT) measures and their compliance with the Recommendations by the Financial Action Task Force (FATF). Hungary had previously submitted its first enhanced follow-up report in December 2017. In line with MONEYVAL’s rules of procedure, the country has submitted its second enhanced follow-up report to MONEYVAL on the progress it has made to strengthen its AML/CFT framework.

This follow-up report analyses Hungary’s progress in addressing the technical compliance deficiencies identified in the mutual evaluation report. It also looks at progress made in implementing new requirements relating to FATF Recommendations which have changed since the since the first follow-up report.

To reflect this progress, MONEYVAL has re-rated Hungary on Recommendations 5 (terrorist financing offence) and 28 (regulation and supervision of DNFBPs). These Recommendations are now re-rated as “largely compliant”.

MONEYVAL decided that Hungary will remain in enhanced follow-up and will continue to report back to MONEYVAL in December 2019 on further progress to strengthen its implementation of AML/CFT measures.