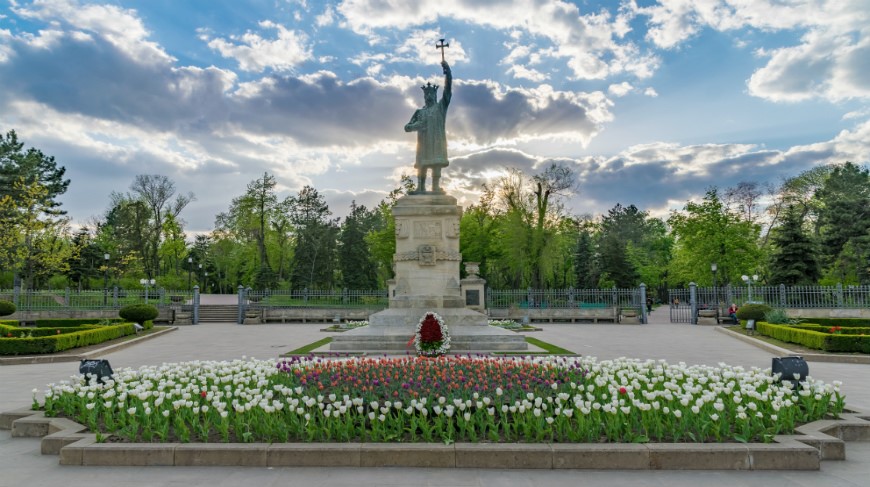 In a report published today, the Council of Europe anti money laundering body MONEYVAL calls on the Moldovan authorities to fully and consistently use its legislative framework to combat money laundering and to increase the effectiveness of confiscation of proceeds, in particular regarding extended confiscation (see the summary of the report).

The report makes a comprehensive assessment of the effectiveness of the Republic of Moldova's anti money laundering and countering the financing of terrorism (AML/CFT) system and its compliance with the Recommendations of the Financial Action Task Force (FATF).

Moldova faces various money laundering (ML) threats mainly deriving from corruption, tax evasion and smuggling committed internally and drugs trafficking and human trafficking for crimes committed outside of the country. Relevant public authorities and the private sector contributed to the development of a national risk assessment (NRA) in 2017. MONEYVAL concludes that while this NRA does not explore separately the risks associated with organised crime groups, non-profit organisations and all the aspects of financing of terrorism (FT), it is still rather comprehensive and covers a wide range of subjects. In addition, it stresses that communication of the results of the NRA by non-financial supervisors to their reporting entities can be further enhanced.

The number of investigated ML cases fluctuated in the period under review due to the impact of the two high-level cases identified by the Moldovan authorities (the “Global Laundromat” and the “Bank Fraud”), with an overall growing trend for convictions. A wide spectrum of ML investigations and prosecutions are conducted, including autonomous ML and foreign predicates cases, in which special investigative techniques are employed. Parallel financial investigations appeared to be carried out in proceeds-generating cases. However, only a limited number of investigations led to prosecutions.

The Moldovan authorities have adopted and implemented several strategic documents, which demonstrates that depriving the criminals of the proceeds of crime is a policy objective. The authorities were able to validate various forms of confiscations including instrumentalities, foreign proceeds, equivalent value and proceeds located abroad. Nevertheless, the figures on the number and the value of confiscated assets remain low and do not appear to correspond to the scale of proceeds-generating crime in the country.

The NRA recognises the terrorist financing threat as low and no evidence suggesting otherwise has been found. There have been two FT investigations. As no FT aspect could be proven, no prosecution or conviction for this specific offence was reached which is consistent with country’s risk profile.

The report also reflects that Moldova has not made any targeted financial sanctions designation pursuant the United Nations Security Council Resolutions and has not requested other countries to give effect to the actions initiated under freezing mechanisms, as there were no cases which would meet the designation criteria. It also notes that the measures to prevent and combat proliferation of weapons of mass destruction are not fully effective and that their legal framework needs to be improved.

Moldova has a robust licencing framework. However, microfinance and foreign exchange offices (lower-risk sectors) have been only recently subject to authorisation requirements. MONEYVAL finds that the supervisors of financial institutions have an adequate level of understanding of ML risks for the majority of the sectors they supervise and carry out the AML/CFT monitoring and supervision on a risk-sensitive basis. However, the supervision of the designated non-financial businesses and professions is an area for improvement.

Finally, MONEYVAL acknowledges that Moldova has a sound legal and procedural framework for exchanging information with foreign partners in a comprehensive, proactive and timely manner, both upon request and spontaneously, and in line with its risk profile. Moldova actively seeks international co-operation from other states, which has resulted in convictions and the seizure and confiscation of proceeds of crime.

Based on the results of its evaluation, MONEYVAL decided to apply its enhanced follow-up procedure and invited Moldova to report back in 2021.

Fifth Round Mutual Evaluation Report on the Republic of Moldova