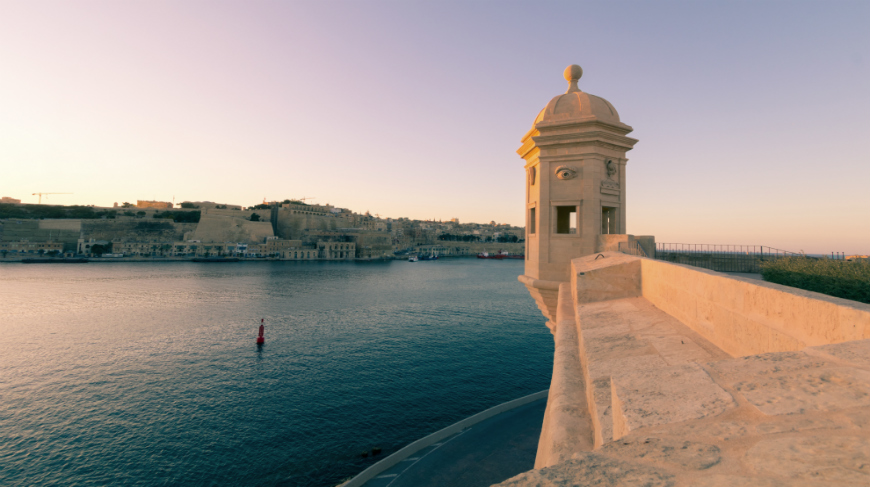 In a report published today, the Council of Europe’s anti-money laundering body MONEYVAL calls on the Maltese authorities to strengthen their practical application of their measures to combat money laundering and financing of terrorism.

The report makes a comprehensive assessment of the effectiveness of Malta's anti money laundering and countering the financing of terrorism system and its level of compliance with the Recommendations by the Financial Action Task Force (FATF).

MONEYVAL acknowledges that the authorities have demonstrated a broad understanding of the vulnerabilities within the system, but a number of important factors - notably predicate offences, financing of terrorism, legal persons and arrangements, the development of new technologies and the use of cash - appear to be insufficiently analysed or understood.

The Financial Intelligence Analysis Unit is considered to be an important source of financial intelligence for the Police in Malta. However, only in a limited number of cases are the disseminations used to develop evidence and trace criminal proceeds related to money laundering and terrorism financing.

The report considers that money laundering is mainly investigated together with the predicate offence on which the investigation is centred. Limited resources, both human and financial, weigh negatively on Malta’s capability to effectively pursue this offence. Investigations and prosecutions do not appear to be in line with the country’s risk profile. The report expresses concerns that the law enforcement authorities are currently not in a position to effectively and in a timely manner pursue high-level and complex money laundering cases related to financial, bribery and corruption offences. Fundamental improvements are also needed with regard to the confiscation of proceeds of crime from money laundering and associated predicate offences.

While Malta has a sound legal framework to fight the financing of terrorism, the report notes that few investigations have been conducted so far which have not resulted in any prosecutions or convictions. While noting recent progress, the report concludes that the actions undertaken by the authorities are not fully in line with the country’s exposure to possible terrorism financing risks.

Through a combination of supranational and national mechanisms, Malta ensures the implementation of the United Nations targeted financial sanctions regimes on terrorist financing and the financing of proliferation of weapons of mass destruction without delay. Overall, the authorities could demonstrate a competency in co-ordinating their activities with respect to implementation of various targeted financial sanctions’ regimes.

The report concluded that obligations are being effectively implemented by financial institutions and designated non-financial businesses and professions (DNFBPs) to some extent, with major improvements needed. It considers that the appreciation of money laundering and financing of terrorism risks is varied across the sectors. Banks and casinos demonstrated a good understanding of risks and an adequate application of preventive measures, but some non-bank financial institutions and other DNFBPs were unable to clearly articulate how money laundering might occur within their institution or field of activity. Consequently, a low level of reporting of suspicious transactions remains a concern in some sectors.

MONEYVAL noted that supervisory authorities do not have adequate resources to conduct risk-based supervision, for the size, complexity and risk profile of the country’s private sector. There are weaknesses identified with respect to the appropriate consideration of the wider money laundering and terrorist financing risks at the market entry stage, the adequacy of fit and proper measures for certain types of DNFBPs and the lack of a coherent and comprehensive graduated risk-based supervisory model. Sanctions for non-compliance with anti-money laundering and countering the financing of terrorism requirements are not considered effective, proportionate and dissuasive.

Malta is lacking an in-depth analysis of how all types of legal persons and legal arrangements can be misused for money laundering and financing of terrorism purposes. There are shortcomings in a multi-pronged approach to obtaining beneficial ownership information. Considering the nature and scale of business undertaken in Malta, the fines for failing to submit beneficial ownership information on legal persons are not effective, dissuasive and proportionate.

Finally, the report notes that Maltese legislation sets out a comprehensive framework for international co-operation, which enables the authorities to provide assistance with a general positive feedback.

Based on the results of its evaluation, MONEYVAL decided to apply its enhanced follow-up procedure and invited Malta to report back in December 2020.