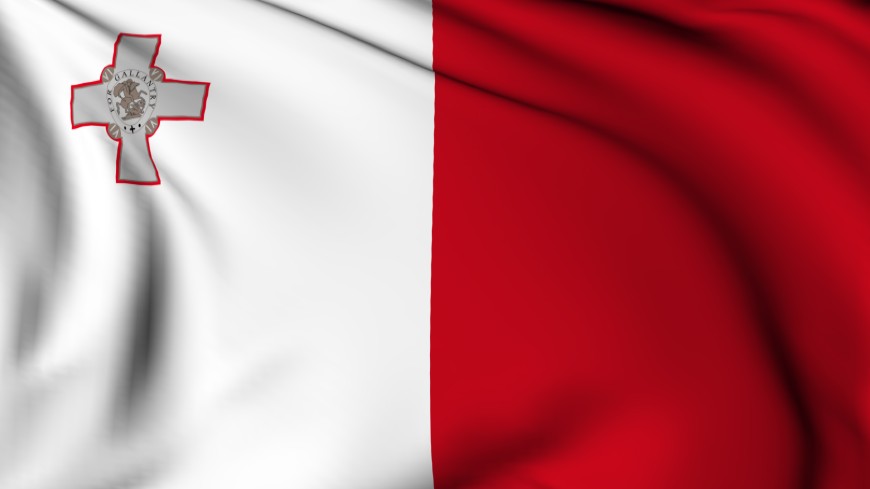 Malta has improved measures to combat money laundering and terrorist financing, demonstrating significant progress in the level of compliance with the FATF (Financial Action Task Force) Standards, according to a new follow-up report published today by MONEYVAL.

As a result of assessment in 2019, Malta was requested to report to MONEYVAL under the enhanced follow-up procedure. Deficiencies with technical compliance were identified with respect to application of some of the preventative measures, transparency of legal entities, supervision and international co-operation. MONEYVAL has examined a range of legislative, regulatory and institutional measures implemented by Malta to address these deficiencies.

The positive steps by the authorities have prompted MONEYVAL to assign Malta higher international compliance ratings in the abovementioned areas; they have been re-rated from “partially compliant” to “largely compliant” and “compliant” for 9 FATF Recommendations.

The follow-up report also covered implementation of new international requirements for virtual assets, which cover among others the most prominent virtual currencies and the providers of these assets. Malta was among the first MONEYVAL countries to implement the regulatory and institutional framework and conduct assessment of ML/TF (Money Laundering and Terrorist Financing) risks in this area. Malta’s rating on the implementation of this Recommendation has been upgraded from “partially compliant” to “largely compliant”.

As a result, Malta has succeeded to meet general expectation for countries to have addressed most if not all of the technical compliance deficiencies after the adoption of the mutual evaluation report, within two years. Malta has achieved full compliance with twelve of the 40 FATF Recommendations constituting the international AML/CFT (Anti-Money Laundering and Countering the Financing of Terrorism) standard. Malta retains minor deficiencies in the implementation of another twenty-eight Recommendations where it has been found “largely compliant”. Malta no longer has “non-compliant” or “partially compliant” ratings. As per the MONEYVAL procedures, the follow-up report studies the legislative, regulatory and institutional reforms, and does not assess the degree to which the implemented reforms have been effectively implemented.

MONEYVAL decided that Malta will remain in enhanced follow-up and will report back to MONEYVAL on further progress to strengthen its implementation of AML/CFT measures in two years.