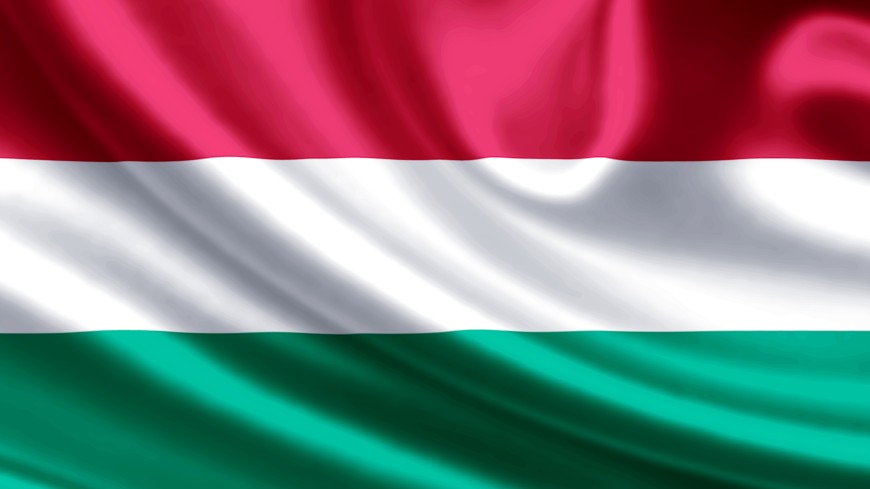 The fourth follow-up report published today by the Committee of Experts on the Evaluation of Anti-Money Laundering Measures and the Financing of Terrorism (MONEYVAL), analyses Hungary’s progress in strengthening its framework for anti-money laundering and combating the financing of terrorism (AML/CFT) and addressing technical compliance deficiencies identified in the mutual evaluation report adopted in September 2016.

Hungary has improved legislation regarding politically exposed persons, which MONEYVAL reflected in upgrading its rating on FATF Recommendation 12 from “partially compliant” to “largely compliant”.

MONEYVAL decided that Hungary will remain in the enhanced follow-up process and will report back to MONEYVAL in one year on any progress on its AML/CFT measures.