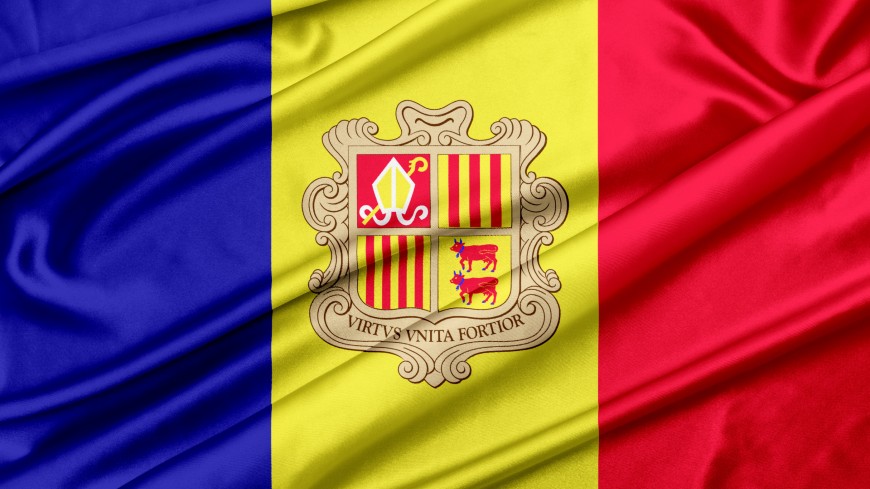 Andorra has improved measures to combat money laundering and terrorist financing, demonstrating progress in its level of compliance with the Financial Action Task Force (FATF) standards, in particular those concerning the non-profit organisations sector, according to a follow-up report MONEYVAL published today.

In its 2017 evaluation report, MONEYVAL requested the Andorran authorities to report back on its progress to address several shortcomings under the enhanced follow-up procedure.

The follow up report looks into Andorra’s risk assessment of the non-profit organisations sector and its supervision and regulation and examines a range of legislative, regulatory, and institutional measures implemented by Andorra in these areas.

As a result of its assessment, MONEYVAL has decided to upgrade Andorra´s compliance rating with the FATF recommendation concerning non-profit organisations from “partially compliant” to “largely compliant”

Due to MONEYVAL procedural limitations, the follow-up report studies the formal changes in the legislative, regulatory and institutional framework but does not assess the degree to which these reforms have been effectively implemented in practice.

Andorra is expected to report back to MONEYVAL on further progress to strengthen its implementation of AML/CFT measures in one year.