Thematic commentaries of the Advisory Committee 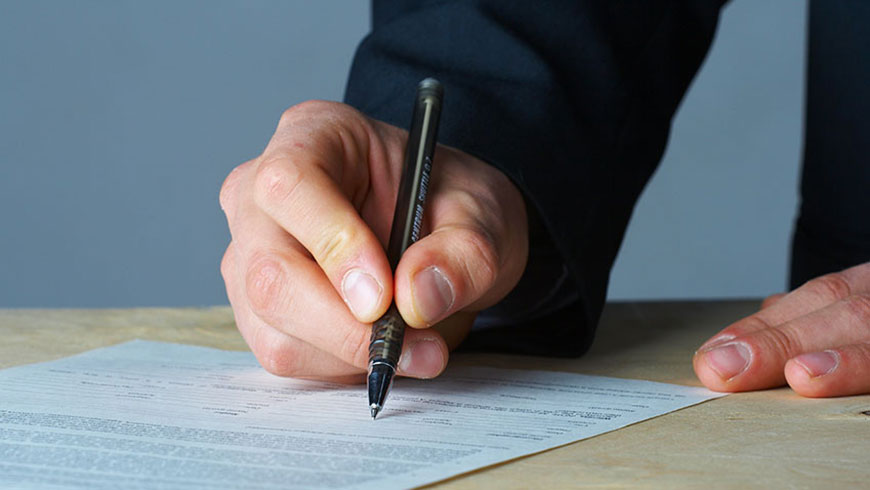 In addition to country-specific opinions on the implementation on the Framework Convention, the Advisory Committee has developed a more transversal approach to its work after the 1st monitoring cycle. Indeed, in 2004, the Committee launched its work on thematic issues with the aim of summarising its experience and views on the most important issues it has come across in its monitoring work. The results of this thematic work take the form of 'commentaries' on specific issues.

Four such commentaries (see below) have been adopted so far. Other themes are expected to be covered in the coming years in order to further guide States Parties and other actors in the implementation of the rights granted by the Framework Convention.