Text of the Framework Convention for the Protection of National Minorities 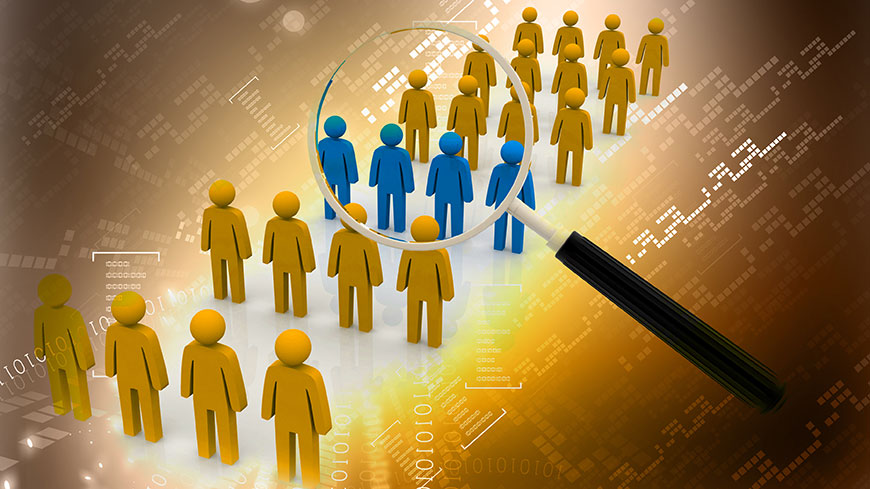 (in official Council of Europe languages and other languages)

The official versions of this text are those published in English and French, the two official languages of the Council of Europe. The other translations below are presented for information only.

Link to the Treaty Office (Official texts, chart of signatures and ratifications, list of declarations, reservations and other communications, Summary, Explanatory Report)