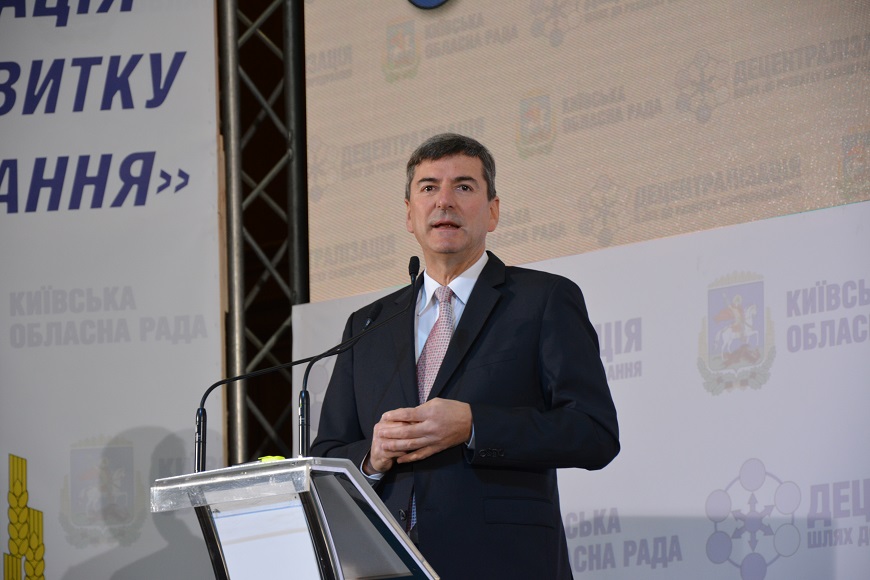 1 March 2016 – Over 500 councillors and mayors of Kyiv region took part in the Forum “Decentralisation road to self-governance in Kyiv region” dedicated to the fight against corruption. The forum was organised by Kyiv regional administration with support of the Congress of Local and Regional Authorities. 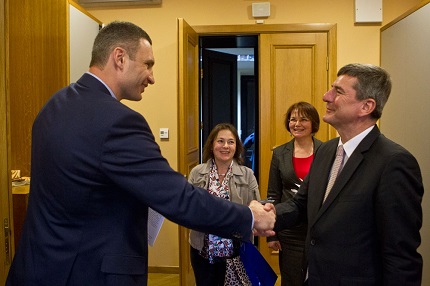 Mr Andreas Kiefer, Secretary General of the Congress of Local and Regional Authorities promoted at the occasion of the opening of the Forum the Charter of Local Self-Government which contains guidelines on how to organise a democratic state. To the address of participants, he stated that “with the decentralisation of power, the quality of local governance has become decisive, including its ethical dimension. This is why, besides introducing criminal law provisions against corruption, it is essential at national and local levels to promote ethical standards common to all local and regional elected representatives”. He insisted on the role of mayors and local elected representatives to impulse a change in mindset to mitigate corruption.

Dr Maximilian Tishler, Director of the Office of Internal Audit of the Municipality of Salzburg, presented measures taken by the city to eradicate corruption as one of the good practice examples promoted by the Congress.  “For the prevention of corruption in the administration, it is essential to have transparency, namely clearly defined transparent procedure prevents corruption especially and to adopt the two –men rule for any decision to be taken with budgetary incidence”. 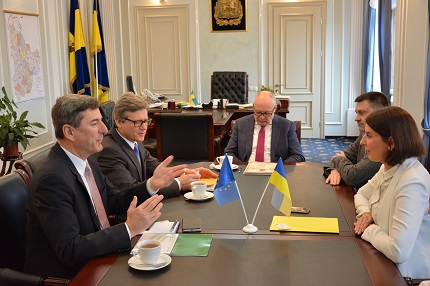 In addition to other countries experiences, participants could improve their knowledge of International and Ukrainian anti-corruption legislation. The Forum was organised with the support of the project “Promoting local democracy in Ukraine”.

At the occasion of his visit to Kyiv, Mr Kiefer had bilateral meetings with Mr Klytchko, President of Ukrainian Association of Cities and Mayor of Kyiv City, Mr Olexiy Reznikov, Head of the Ukrainian delegation to the Congress of Local and Regional Authorities; Ms Hanna Starikova, Head of Kyiv Regional Council and Mr Volodymyr Prokopiv, Head of Kyiv City Council.

Speaking notes of Andreas Kiefer, Secretary General of the Congress of Local and Regional Authorities of the Council of Europe