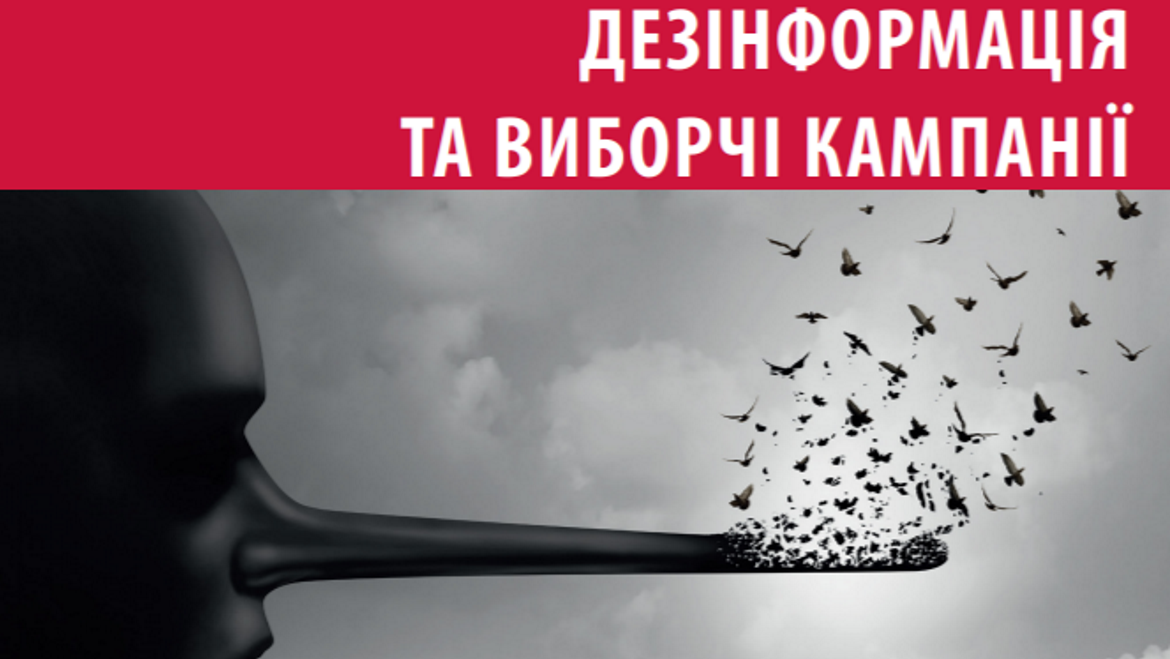 Since the summer of 2016, the term “fake news” has denoted the deliberate and viral spreading of false information on the internet and social media with the intention of discrediting a political party, tarnishing someone’s reputation or casting doubt on scientific truths. This practice, which hinders citizens in making informed decisions, has since 2016 become widespread. Its impact is especially significant not only because of how quickly fake news spreads, but also because identifying the authors can be very difficult.

Is fake news so different from the false information that was used in the past, for instance during the Cold War?

Has social media changed practices which are traditionally used during electoral campaigns?

Has fake news had a real impact on the outcome of elections?

Should we view these practices as inevitable and unavoidable side effects of a technological shift because they are difficult to regulate?

The Council of Europe research, “Disinformation and electoral campaigns”*, attempts to answer these questions and provide responses to issues raised by the phenomenon “fake news”, in particular during electoral campaigns, and offer proposals to shape a legal framework at the European level.

The above-mentioned research is now available in English, and Ukrainian.

*The publication and its translation into Ukrainian were supported by the Council of Europe project “Supporting the transparency, inclusiveness and integrity of electoral practice in Ukraine”.