WHAT IS THE PROJECT ABOUT?

The Project  is a continuation of the support to the ongoing reforms in the field of media after the completion of the Council of Europe Project “Strengthening Freedom of the Media, Access to Information and Reinforcing a Public Broadcasting System in Ukraine”, implemented within the period of  01 July 2018 – 31 August 2019 in the framework of the Council of Europe Action Plan for Ukraine 2018-2022.

BUDGET AND TIMEFRAME OF THE PROJECT

SITUATION IN THE SPHERE OF MEDIA IN UKRAINE

Since the Euro-Maidan or the Revolution of Dignity in 2014, Ukraine has made important efforts to reflect European standards into national legal framework and practice in the fields of media, freedom of expression and information society. Major reforms have been launched and based on adoption of the legislation on public service broadcasting, transparency of media ownership, and reform of state and communal print media. The Ukrainian public broadcaster UA:PBC has been created, major strategic documents concerning its functioning adopted and its capacity strengthened. Effective mechanism of Ukraine’s co-operation with the Council of Europe Platform on Safety of Journalists was created.

Ukraine has made a visible progress in media reforms. However, the results achieved are still fragile. Further efforts are needed to ensure the sustainability of reforms.

Regarding the safety of journalists, the number of physical attacks on journalists has grown in 2018, while their investigation remains largely inefficient. A narrow definition of “professional activities of a journalist” in the Criminal Code of Ukraine does not cover the journalists of electronic media, bloggers, camerapersons and other new actors, protection is another problem.

The Draft Law “On Audiovisual Services” is being prepared. The Association Agreement with the EU indicates that Ukraine committed to align its media legislation with the EU Audiovisual Media Services Directive of the Agreement.

Fair, balanced and impartial media coverage of elections in Ukraine remains a serious challenge. Political advertising in and between the electoral processes and hidden advertising, abundance of fake news and propaganda, freedom of expression and ethical standards for journalists are on top of public discussions.

HOW TO STAY IN TOUCH WITH THE PROJECT 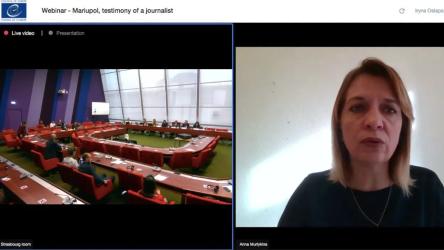 Webinar “Mariupol – testimony of a journalist” 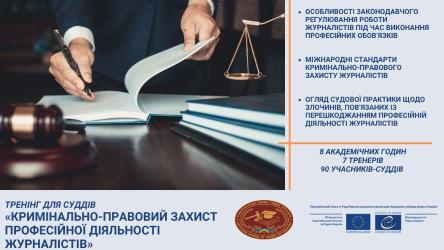 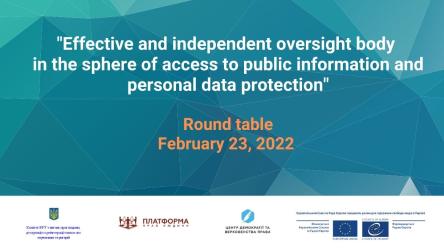 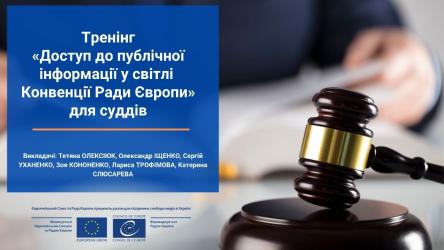 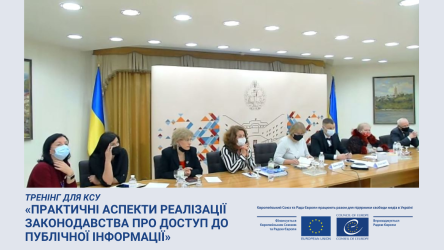 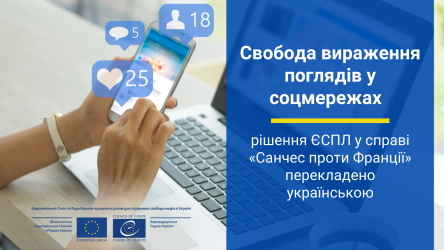 Freedom of expression on social media - ECtHR judgement in case of “Sanchez v. France” is translated into Ukrainian 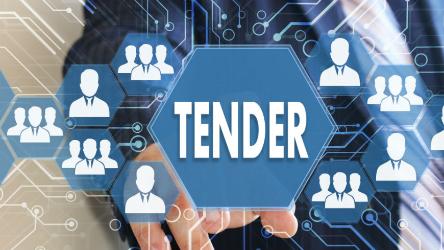 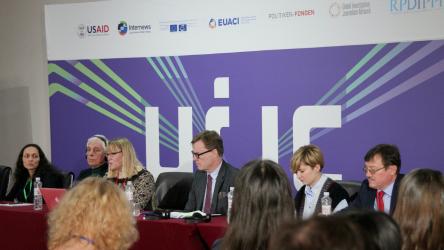 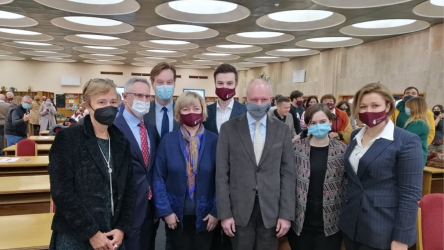 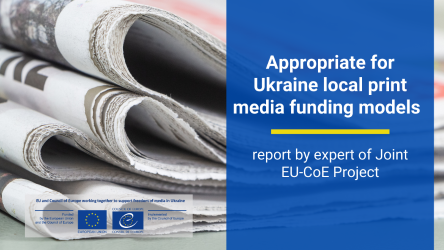