Some reforms launched by Ukraine in response to GRECO recommendations on preventing corruption among MPs, judges and prosecutors, but serious concerns remain and effective implementation lags behind

The Council of Europe’s anti-corruption body GRECO has published today its conclusions on the implementation by Ukraine of its 2017 recommendations on preventing corruption in respect of members of parliament, judges and prosecutors. Out of the 31 recommendations, Ukraine has implemented or dealt with in satisfactory manner with five recommendations, while fifteen have been partly implemented and eleven have not been implemented.

GRECO notes that although some legislative initiatives were taken by the previous legislature to address GRECO recommendations, apparently most of them have been abandoned after a new Parliament was elected in July 2019 and a new government was put in place in August 2019. In the meantime, the newly elected President has proposed several legislative drafts, some of which have already been adopted and are of importance for anticorruption purposes.

GRECO welcomes the new Law on rebooting the National Agency for Corruption Prevention (NACP) that was adopted and entered into force in October 2019. It is also positive that illicit enrichment has been re-criminalised, civic activists are no longer subject to financial disclosure, the legal basis for protecting whistle-blowers has been strengthened and the anti-corruption court launched.

However, anti-corruption efforts are not just about passing laws or creating institutions, they are mostly about the effective implementation of the reforms passed. It is thus crucial that the newly established legislative and other measures are properly implemented. Given the recent introduction of related legislation, substantial work lies ahead. Likewise, the independence and impartiality of anti-corruption institutions must be ensured not only in law, but also in practice.

While Parliament had adopted measures to enhance transparency, a large number of laws have recently been considered and adopted through a fast-track procedure, without sufficient discussion and justification, adequate involvement of all stakeholders and genuine public consultation. GRECO is concerned about this trend. It is also regrettable that no meaningful progress has been made to adopt a code of conduct for parliamentarians; besides, more should be done to prevent circumvention of the restrictions of parliamentary members’ engagement in entrepreneurial activities. The amendment of the Constitution of Ukraine in September 2019 to abolish procedural immunity of parliamentarians is a positive development, but the practical implementation of this fundamental change in a politically unbiased way is very much linked to improving the independence of the justice system.

With regard to judges, GRECO regrets that such an important reform as the adoption of a Law Reforming Judicial Self-Governance (October 2019) was not preceded by an assessment of the former system, which would justify its complete overhaul, and was not coupled with adequate involvement of all relevant stakeholders. Moreover, it will be crucial to ensure that the new institutional set-up guarantees, at all times, the individual independence of judges and shields them from undue political pressure. GRECO further regrets that no meaningful progress has been made to review the system of periodic performance evaluation of judges and the definitions of disciplinary offences. On a more positive note, GRECO notes the measures taken to improve the safety of judges, to keep under review the practical application of the inviolability regime regarding judges in order to prevent impunity, and to provide for regular training on integrity for judges.

Finally, as regards prosecutors, a new Law on the Reform of the Prosecutor’s Office was adopted in October 2019 entailing a comprehensive restructuring and downsizing of the prosecution service; and a re-qualification procedure of all serving prosecutors has been launched reportedly for integrity purposes. This development requires close follow-up. GRECO is concerned by the establishment of temporary personnel commissions, whose composition and rules of functioning are deferred to the Prosecutor General, and which are entrusted with appointment and discipline powers. A system of random allocation of cases also is yet to be put in place. On a more encouraging note, qualification criteria have been introduced for the appointment of the Prosecutor General and efforts are underway to introduce a new system for promotion and periodic evaluation of prosecutors, as well as to improve their awareness on integrity matters (conflict of interest, disqualification/self-recusal, gifts, e-declarations, etc.)

GRECO concludes that in the present absence of final achievements in practice, further significant progress is necessary to demonstrate an acceptable level of compliance with the recommendations within the next 18 months. GRECO invites Ukraine to submit additional information on the implementation of the outstanding recommendations by 30 June 2021.

The Group of States against Corruption (GRECO) is a Council of Europe body that aims to improve the capacity of its members to fight corruption by monitoring their compliance with anti-corruption standards. It helps states to identify deficiencies in national anti-corruption policies, prompting the necessary legislative, institutional and practical reforms. Currently it comprises the 47 Council of Europe member states, Belarus, Kazakhstan and the United States of America 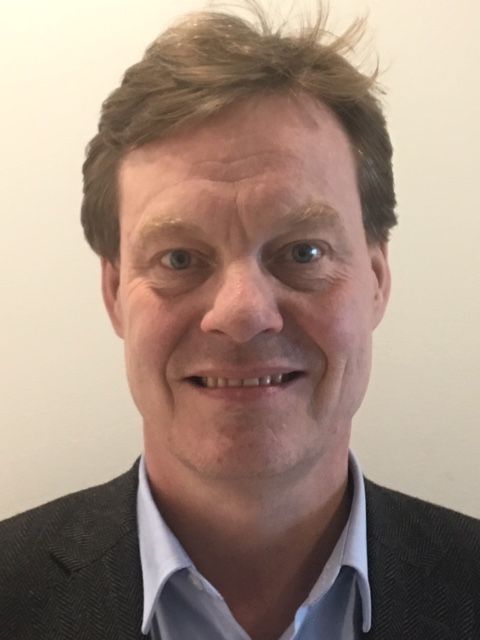