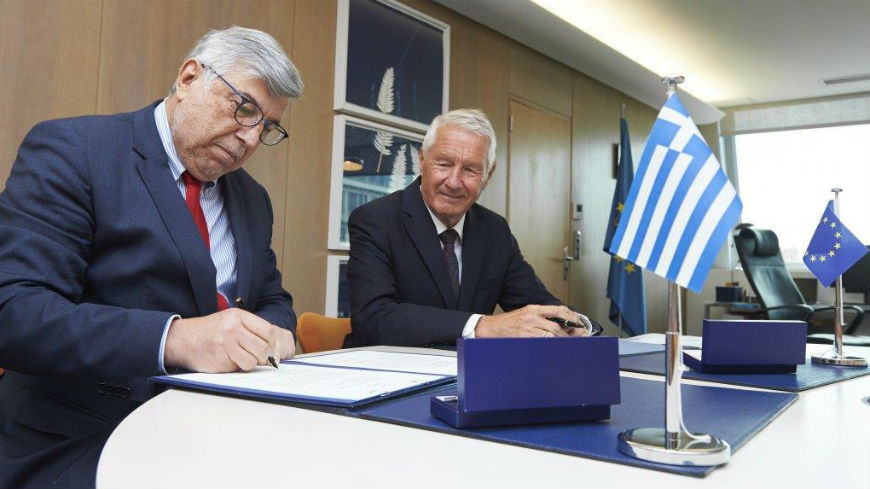 Greece becomes the 32nd State to ratify the Convention (more).