International Day for the Elimination of Violence Against Women - 25 November

To mark the 16 Days of Activism against Gender-based Violence this page offers information on action taken by the Council of Europe to prevent and combat violence against women.

The Council of Europe Convention on Preventing and Combating Violence against Women and Domestic Violence, also known as the Istanbul Convention, is ratified by 34 member states. It offers the most comprehensive legal framework to prevent and combat violence against women and domestic violence and contains a wide range of measures for governments to take, and to involve NGOs, women’s organisations and civil society generally. Non-member states of the Council of Europe can also join.

The Istanbul Convention asks for preventive action to be taken, but also to support and protect women that have been exposed to violence or are at risk of such violence. Ensuring accountability through investigation and prosecution is another important pillar of the Convention. Co-ordinating such action and offering a holistic response not only to domestic violence but also to rape, sexual violence, stalking, sexual harassment, online and technology-facilitated violence, forced marriage, female genital mutilation and forced abortion/sterilisation is what will really make a difference in the lives of women and girls.

Highlighting the need for further action, GREVIO will be publishing three new evaluation reports on the implementation of the Istanbul Convention and will actively participate in the dissemination of important messages and major communications.

Stay tuned for reports on: Ratifying and implementing the Istanbul Convention is ever more important against the backdrop of a rise in many forms of violence against women during the COVID-19 pandemic. Information about initiatives, practices, statements, and guidelines put in place, notably in line with the spirit of the Istanbul Convention, have been made available by the Council of Europe on its special website on Women’s Rights and the COVID-19 pandemic.

Moreover, the two pillars of the monitoring mechanism remain actively involved and mobilised. GREVIO has carried out 17 evaluation visits, three of these during the COVID-19 pandemic, and has published most of the related evaluation reports. The three most recent reports will be published during the 16 Days of Activism against Gender-based Violence. The Committee of the Parties for its part issued recommendations in relation to 13 State Parties. 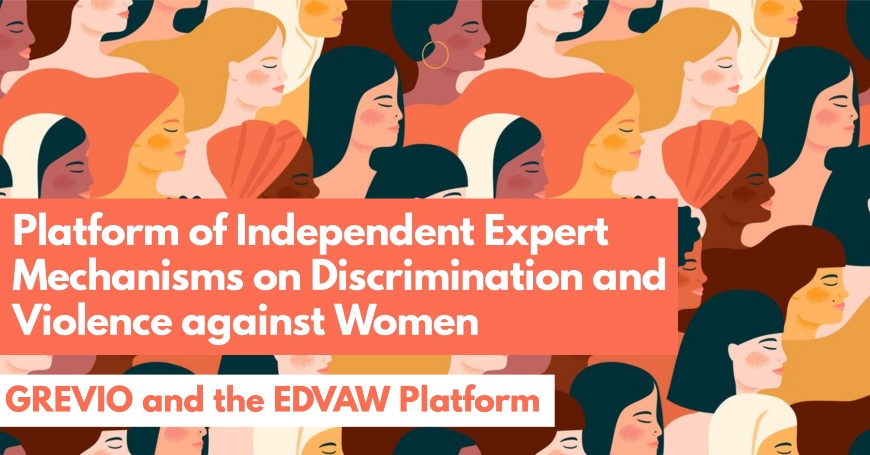 GREVIO plays an active role in the EDVAW Platform

Be informed, be involved

To be informed on our new activities and publications, and if you wish to take an active role by promoting our work to combat violence against women, please follow the monitoring mechanism of the Istanbul Convention on Twitter! 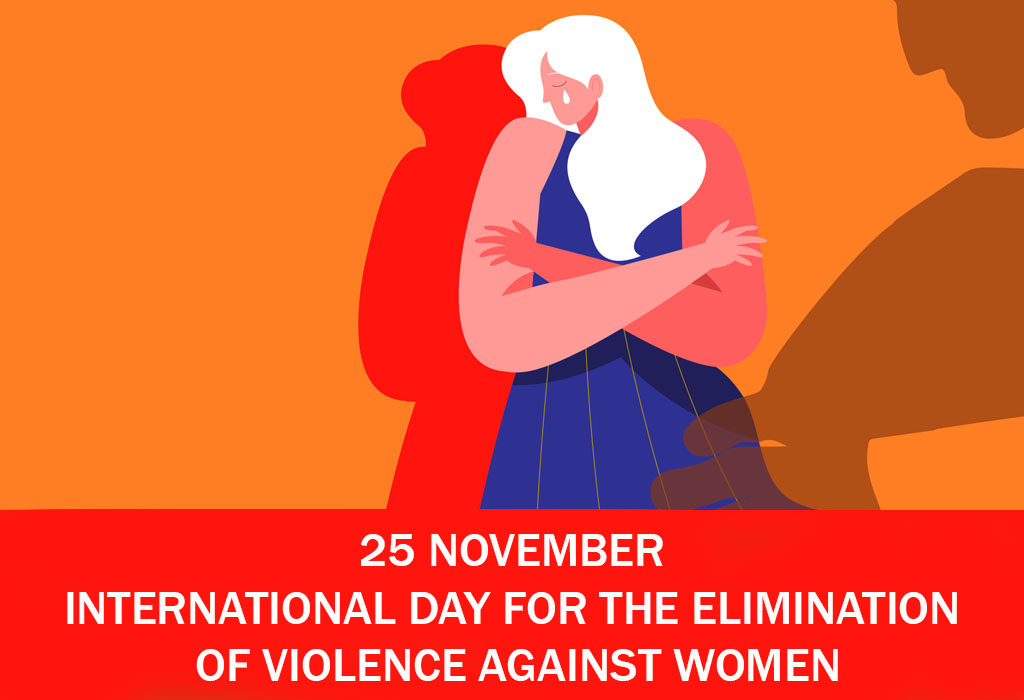 The United Nations designated November 25th as the International Day for the Elimination of Violence Against Women to raise awareness about all forms of violence against women. It is also the starting date of the 16 Days of Activism against Gender-based Violence, a time to galvanise action to end violence against women and girls around the world.