The Oversight Advisory Committee is composed of 5 members for the period of 1st October 2020 to 30th September 2023 (from left to right): 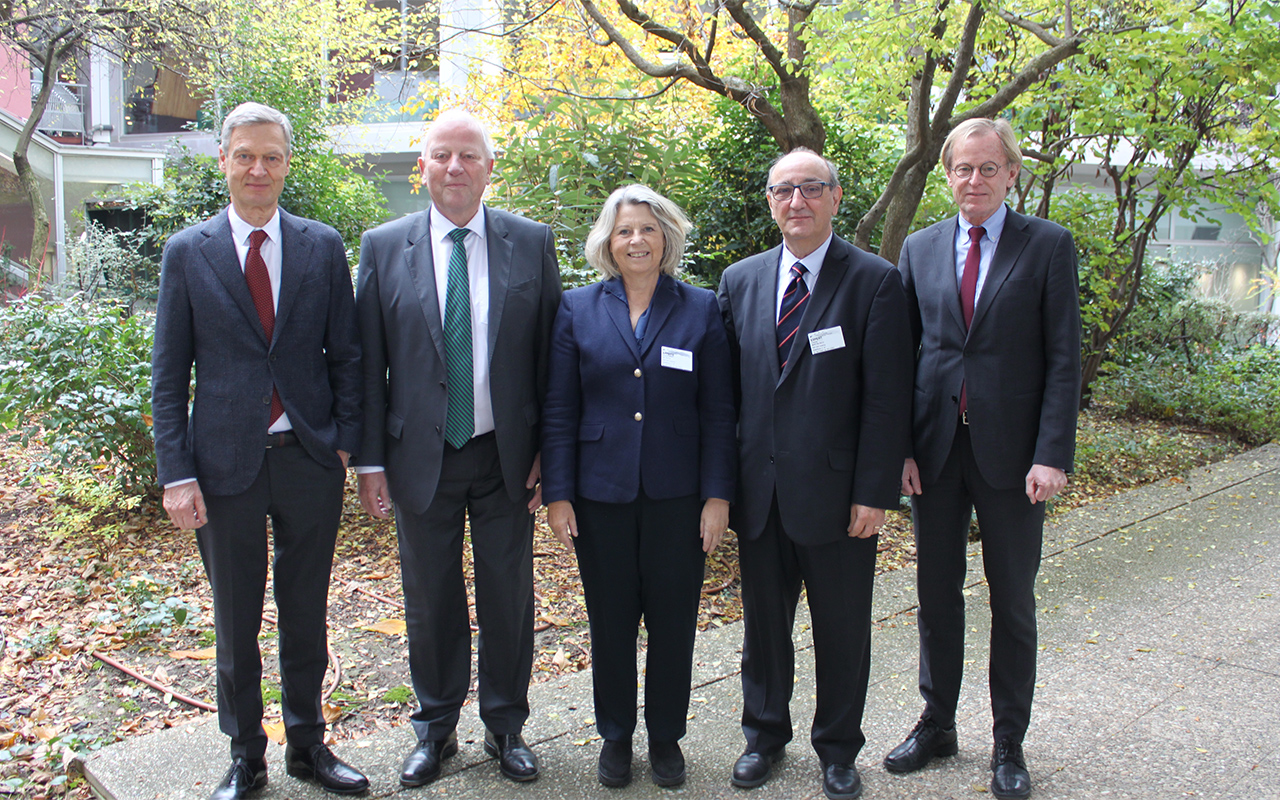 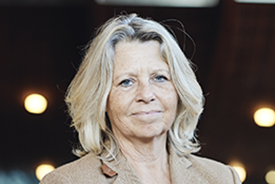 Chairperson of the OAC - Member since 2017

Margareta de Goys is Chairperson of the Oversight Advisory Committee of the Council of Europe since November 2021 and has served it as a member since 2017. She was, until April 2015, the Director of the Independent Office for Evaluation at UNIDO and has 40 years of experience in the field of monitoring and evaluation. Ms. de Goys is well versed with results based management and has acted as a facilitator of strategic planning workshops.

Margareta de Goys served as the vice-chair of the United Nations Evaluation Group (UNEG) in 2011/12 and chaired UNEG task forces on peer reviews and impact evaluation. She has participated in peer reviews of the evaluation functions of UNDP, UN Women, UNEP and UN Habitat and, for the latter two, served as the chair of the Peer Review Panel. Moreover, she served on an Advisory Panel for a UNEG review on the evaluability of SDGs. 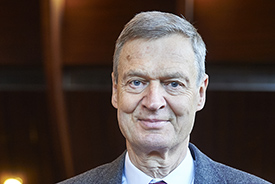 Claus Andreasen joined the United Nations Children’s Fund (UNICEF) in New York in 2000 as Director of the Office of Internal Audit and Investigations. From 2010 until his retirement in 2013 he was Director of the Department of Internal Oversight Services in the United Nations Relief and Works Agency for Palestine Refugees (UNRWA) in the Near East in Amman, Jordan. Prior to joining the UN Claus Andreasen served in the National Audit Office of Denmark and the European Court of Auditors in Luxembourg. He left the Danish National Audit Office in 2000 as Assistant Auditor General. He chaired the Council of Europe Oversight Advisory Committee for two years in 2020-2021.

In his professional work Claus Andreasen has in particular worked with developing audit standards and methodologies for auditing of effectiveness and efficiency of programme and project management in particular in the field of international development assistance. He has been member of a number of audit and oversight committees within the UN system. Claus Andreasen holds a master degree in economics from the University of Copenhagen. 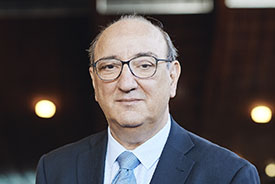 Cristobal Martin Rico joined the European Space Agency, ESA, in 1999 as Associated Director of Administration and Head of the European Space Research Institute, ESRIN, in Frascati, Italy. In 2002 he moved to the ESA Headquarters in Paris as Head of the Internal Audit, which he later evolved into the Internal Audit and Evaluation Department and led for thirteen years,also covering investigations. In addition he was in charge of the oversight of the ESA Quality Management System. After retirement from ESA he has been continuously serving as a member of the Certification Committee of the IFACI, the French affiliate to the Institute of Internal Auditors, and has supported UNESCO as an expert in Internal Audit. He chaired the Council of Europe Oversight Advisory Committee for two years in 2017-2019.

Prior to joining the European Space Agency he had over a lapse of ten years responsibilities as Chairman or member of the Board in a number of companies in France, Italy, Spain and UK in the industrial sector, while having executive management responsibilities in a large spanish corporation. Education includes a Master of Engineering (Aerospace) from the Polytechnic University of Madrid and a Master of Business Administration by the Instituto de Empresa, as well as studies in Financial Risk Management. 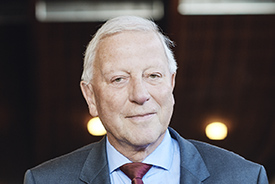 Kurt Grüter (1949) was Auditor General of Switzerland and Head of the Swiss Federal Audit Office (SFAO) from 1998 to 2013. The SFAO is the supreme audit institution of the Swiss Confederation. It assists the Parliament and the Federal Government, is independent and is bound only by the Constitution and the law. As Head of the SFAO Kurt Grüter was member of the UN panel of External Auditors, the Governing Board of EUROSAI as well as of Swiss associations.

From 1978 to 1987 Kurt Grüter was Economic Advisor in the Federal Ministry of Economic Affairs and from 1987 to 1998 he was responsible for the financial planning process of the Federal Administration. In this function he was also responsible for the accounting and reporting system of the Confederation. Controlling, accounting, auditing, performance analysis, corporate planning, principles of economic policy, financial and fiscal policy, governmental and administrative reform and IT projects were the focus in his career.

Since the end of 2013 he is retired. Until September 2020, he had been member of the Audit Committee of ICAO (International Civil Aviation Organization) in Montreal. Furthermore, he is member of the Governing Board of the University Hospital Bern and also member of the Audit Committee of the European Audiovisual Observatory in Strasbourg. He serves as President of Zewo Foundation, a standard setting and certification agency of Swiss charities and non-profit organisations. He is senior lecturer in the field of public finance and public financial management at the Universities of Zurich, St-Gall and Bern.

Kurt Grüter performed Compliance Audits in the Swiss Defense Ministry and in the Finance Ministry of the Cantonal Government of Lucerne.

Kurt Grüter is a graduate of the University of St-Gall (Switzerland) with a master’s degree in economic sciences (lic. oec.). His mother language is German. He speaks fluently French and English. 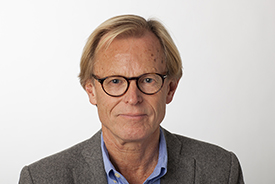 Member of the OAC since October 2020

Per Øyvind Bastøe is associate professor at VID specialised university in Oslo. He has previously held senior positions in the Norwegian government administration, the World Bank, the Asian Development Bank and the Inter-American Development Bank. Until September 2020 he was the evaluation director at the Norwegian Agency for Development Cooperation. He was chair of the evaluation network of the OECD Development Assistance Committee from 2016 to 2020 and led the process to update the international evaluation criteria in 2019. He has been part of several panels reviewing  evaluation functions in multilateral organisations. He has been member of the International Evaluation Research Group since 1992.

In addition to evaluation, Per Øyvind Bastøe has in his professional work focused on results-based management, organisational development and reform processes. He studied sociology at the University of Oslo.