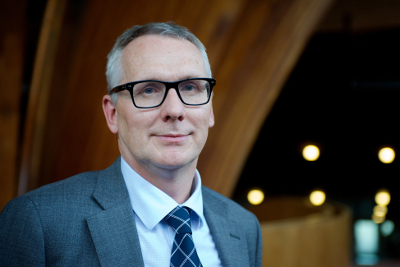 Colin Wall joined the Council of Europe in 1997 in the Directorate of Finance dealing mainly with the budgets of Partial Agreements.

Following a two year spell in the Directorate General of Social Cohesion, he returned to the Central Administration working in the Directorate of Programme Finance and Linguistic services on Results Based Budgeting, Financial Information Management Systems and the development of a Budget preparation database application for the organisation.

Colin Wall joined the Directorate of Internal Oversight in 2014 as Deputy Director and was appointed Director in November 2017.

M. Wall has a History degree from the University of Leeds, UK and qualified as a member of the Institute of Chartered Accountants of England and Wales (ICAEW) whilst working at an Audit firm in Manchester. Colin also worked at the University of Durham, UK. Colin also holds professional qualifications as a Certified Internal Auditor (CIA) and Certified Fraud Examiner (CFE). 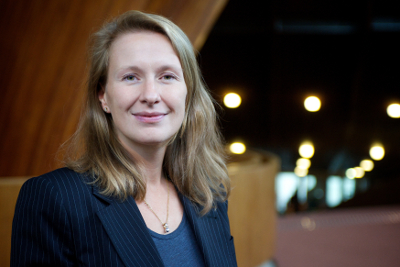 Elena Koudriavtseva joined the Council of Europe in 2002 at the department for internal audit and also worked in the European Court of Human Rights in a position related to finance, accounting and risk management.

As head of the internal audit division she is responsible for the development and implementation of the Internal Audit programme and for the management of a team of auditors.

She has a Master’s degree in Economics and Finances obtained in both Russian and French Universities. She also obtained professional qualifications: Certified Internal Auditor, Certified Fraud Examiner and the Accreditation in Quality Assessment/Validation. Prior to the Council of Europe, she worked in accounting, financial and project management structures of private companies in Russia. 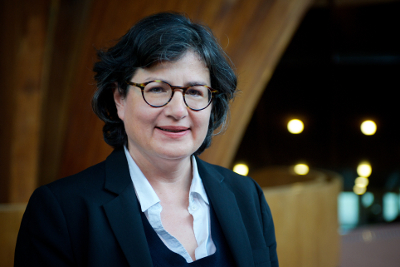 Aygen Becquart joined the Council of Europe in 1996 at the department for local and regional democracy and spent most of her career in different management positions related to organisational strategic development, as well as reform on programming and evaluation.

In 2010, Ms Becquart was closely involved in the creation of the DIO through the merger of audit and evaluation functions and in establishing the initial evaluation processes, procedures and guidelines.

Aygen Becquart has a Management degree from the Middle-East Technical University, Turkey and a Master's degree in International Political Economy from the London School of Economics, UK as well as an LLM in Human Rights Law from the University of London.