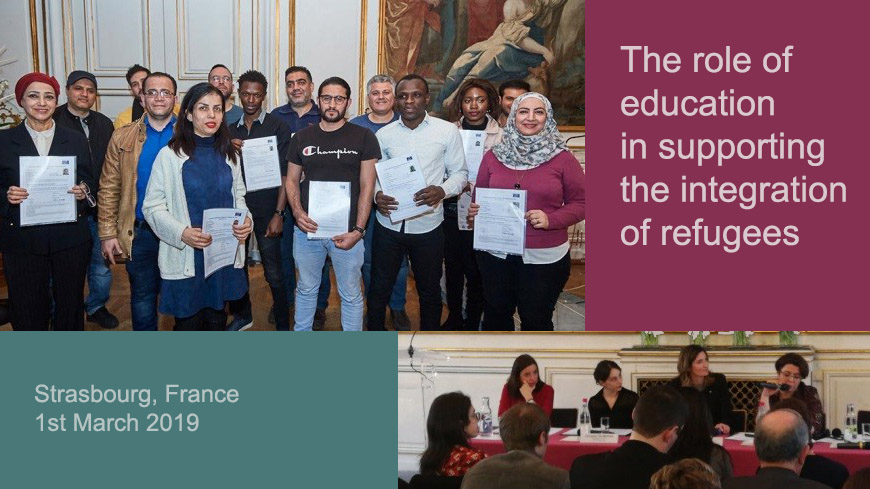 The role of education in supporting the integration of refugees in their host societies was the topic of a roundtable organised by the Council of Europe, United Nations High Commissioner for Refugees (UNHCR) and the Intercultural City of Strasbourg on 1 March at the Strasbourg City Hall (Hôtel de Ville).

Organised in the context of the European Qualifications Passport for Refugees (EQPR), the roundtable was followed by an award ceremony, where refugees who had their qualifications assessed during an evaluation session organised in Strasbourg, received their EQPRs.

Representatives from the Universities of Strasbourg, Cagliari and Clermont-Ferrand, the Intercultural City of Bergen and the Greek NGO “Solidarity Now” shared their experiences and lessons learned supporting the integration of refugees into the academic environment and the local economy. Ms Amel Al Ariqi, shared her experience as a participant in the Project CoLAB funded by the European Union/Council of Europe Joint Programme DISCO. 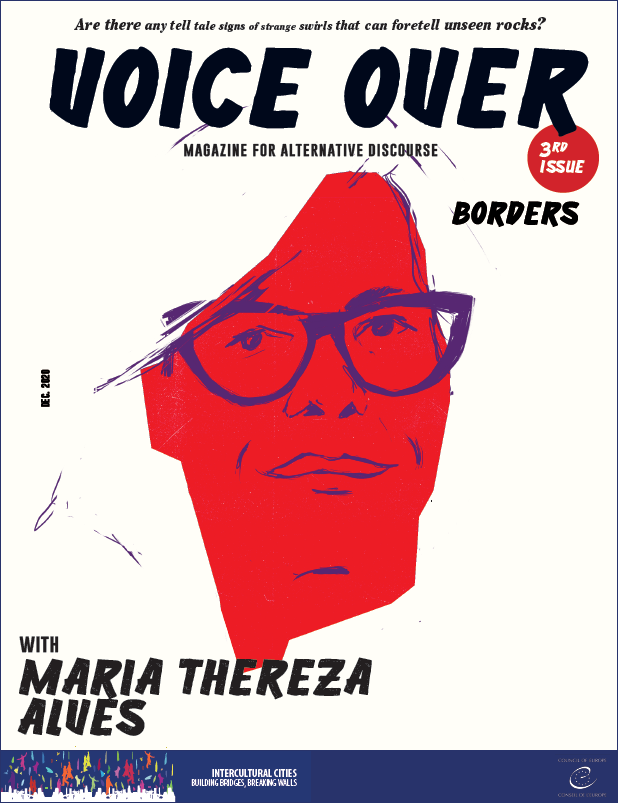