Publication of the Users’ manual of the Escape Roomours 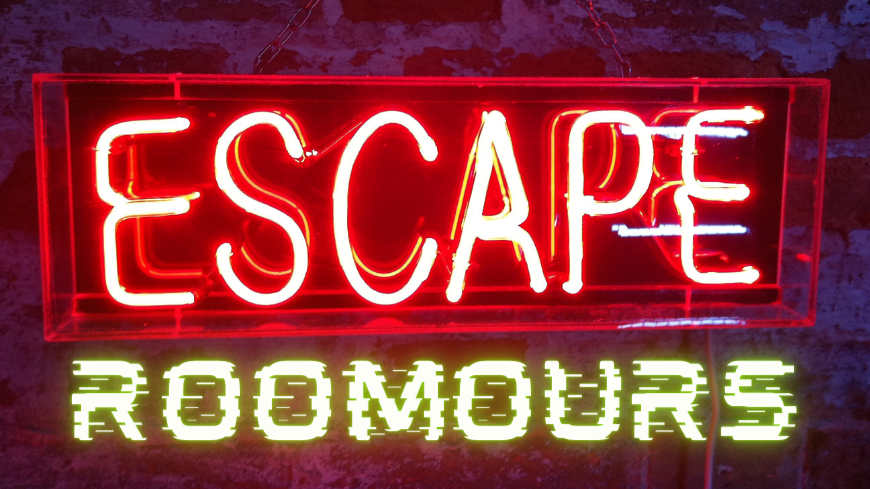 Rumours are stories or pieces of stories that might be true or false and that have the characteristic of quickly spreading from a person to another. They are not systematically negative, and we are all vehicles of rumours, in many situations in our daily life. Yet, they can become very harmful when they are based on stereotypes, i.e. on unchecked and prefixed ideas about what someone or something is like. Stereotypes feed into prejudice, which is an unfair and unreasonable opinion or feeling formed through a pre-judgment without enough thought or knowledge.

At the level of today diverse societies, the spreading of stereotypes and prejudice through rumours can actually impact the way in which we relate to each other, the way in which we interact - or renounce to interact - with people of diverse origin and backgrounds. They can set individuals and groups apart, marginalise and discriminate people, putting individuals in boxes in which they don’t necessarily fit because identities, feelings and behaviours are very complex matters that intersect within each other and that may evolve depending on a lot of variables.

Rumours, stereotypes and prejudice are indeed the first step towards feeding hate, which may lead to hate speech and sometimes to hate crime. But while many countries have started prohibiting hate speech by law, and while hate crimes are dealt by criminal law, rumours cannot be the object of legislation as they pertain to the private sphere, to the level of thoughts, they are not necessarily spread with the intention of causing harm, even if they may have a very negative impact on the ability of certain groups of people to be fully part of society.

That’s why the Anti-rumours strategy promoted by the Council of Europe and implemented by many of the cities that are part of the Intercultural Cities programme builds on active citizens, giving them a prominent role towards dismantling rumours and countering diversity-related stereotypes that may otherwise hinder our ability to living well in diverse societies.

The Escape Rumours is the newest of a whole set of tools to improve living together in diversity.