An introduction to the Intercultural City for Local governments in Japan 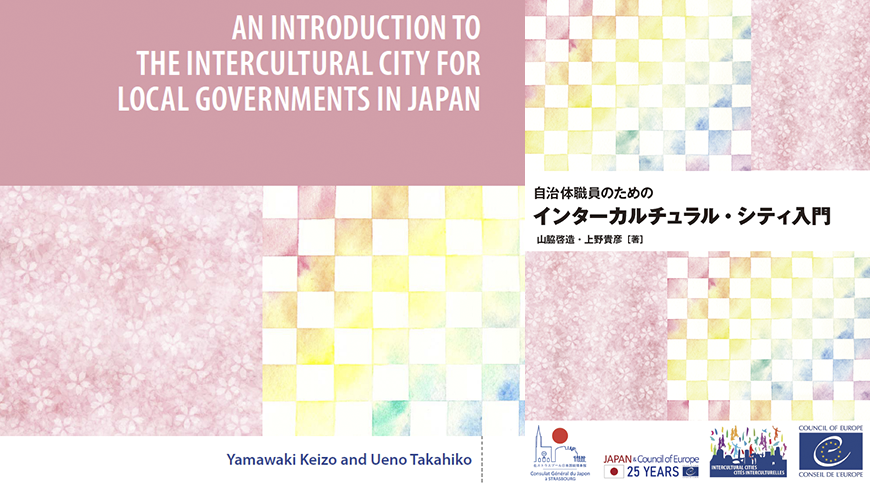 The ICC network has grown rapidly in recent years and has had the pleasure of welcoming several new cities from the Asian continent.

2021 marked a step forward: we are proud to launch a new handbook for Japanese local authorities in order to promote intercultural integration principles, while taking into account the cultural, administrative and social specificities of the country.

Although written for the Japanese authorities, the Handbook can also be an excellent tool for other countries in the Asia/Pacific region.

The Handbook is available in Japanese and English.

It was launched on the occasion of two recent webinars, on 19 and 25 March 2021, in partnership with the Permanent Mission of Japan in Strasbourg, in the frame of the celebratory events to mark the 25th anniversary of the Observer Status of Japan before the Council of Europe.

These Webinars were attended by nearly 200 participants from various Asian countries such as Japan, South Korea, Australia, but also from Spain, France, Germany, Ukraine and Switzerland.