Vienna: policy innovation and monitoring – the keys for managing diversity in 21st century 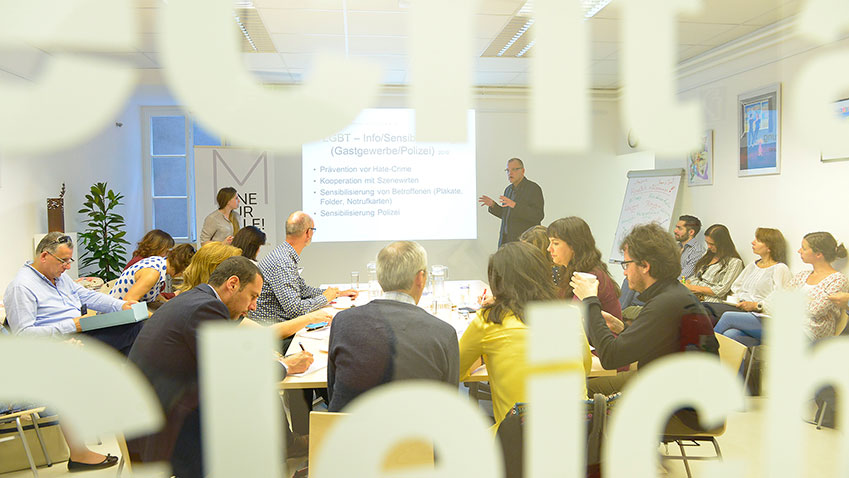 On 2 and 3 June 20 representatives of cities members of the ICC network, including a Mayor and councilors, took part in a study visit to Vienna which showcased Vienna’s pioneering approach to diversity and inclusion. The city has 27% foreign residents and 50% of the population have at least one parent born abroad. The local authorities have a strong “diversity advantage” discourse, and invest a great deal in diversity management – the integration office has 65 employees. Particularly instructive were the following experiences: