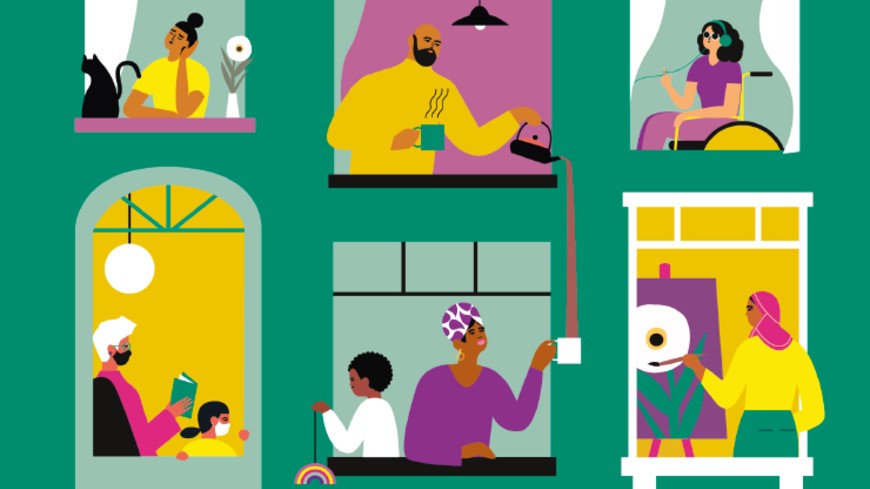 The report shows the cases reported during 2020, and analyses who is being discriminated against, who are the authors of discrimination, where it occurred, why, through which acts, and what are the rights that are being violated. It also informs about the response that is being given from the entities and the public administration. It further analyses the main problems detected throughout the year for each of the discrimination axes, as well as some good practices that are being carried out in the fight against discrimination in Barcelona. The report concludes with some recommendations for the future.

On the website of the Observatory you will find the complete 2020 report and an executive summary available in English, Spanish and Catalan, so that you can disseminate them to all those people and organisations that you consider may be interested.