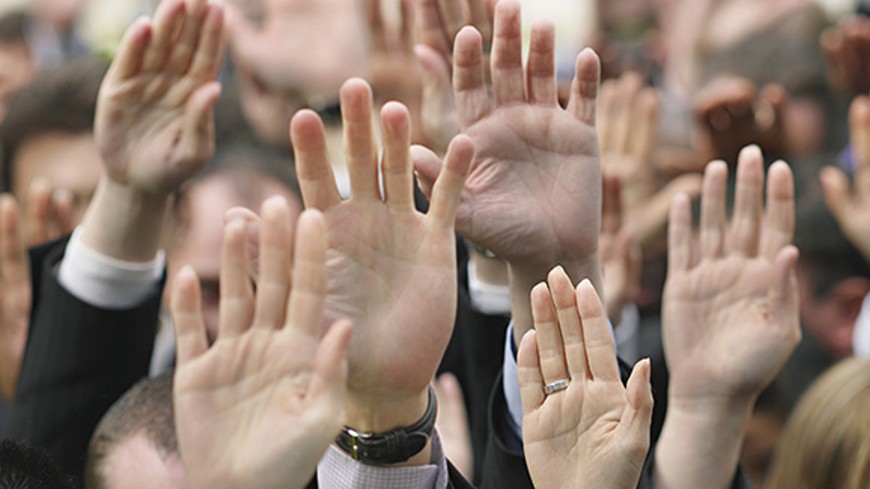 The Expert Council on NGO Law of the Conference of INGOs published a Study on the Execution of Judgments Involving Freedom of Association.

This thematic study considers the challenges associated with the execution of judgments of the European Court of Human Rights (“the Court”) involving freedom of association. While States have adopted and reported upon a variety of measures taken in the context of the execution of the Court’s judgments with a view to fully and effectively protecting freedom of association, there are many cases where full execution remains pending and where the execution process is prolonged. The Expert Council on NGO Law decided to prepare this thematic study in light of the often-lengthy delays associated with the full execution of such judgments.

Study on the Execution of Judgments Involving Freedom of Association