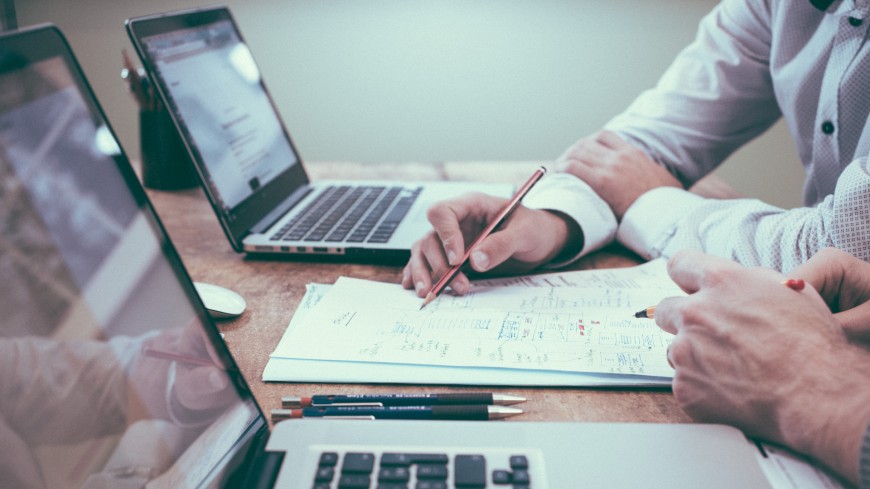 The Expert Council on NGO Law of the Conference of INGOs has published a Study on Non-Governmental Organisations and the Implementation of Measures Against Money Laundering and Terrorist Financing.

This Study is concerned with the elaboration and oversight of the implementation of certain European and international requirements with respect to activities that might support or act as a cover for money laundering and terrorist financing insofar as this can have an adverse impact on the legitimate activities of NGOs in Council of Europe member States.

These requirements concern the laws and regulations which should apply to certain non-profit organisations, as well as the need for the disclosure of beneficial ownership which applies to all legal persons. They have been elaborated by the Financial Action Task Force (“FATF”) and by the European Union (“the EU”) in a Directive.

The requirements are being implemented through measures adopted by the member States under the supervision of FATF, the EU and the Council of Europe’s Committee of Experts on the Evaluation of Anti-Money Laundering Measures and the Financing of Terrorism (“MONEYVAL”).

The Study first clarifies the NGOs with which the requirements are supposed to be addressed before considering the process of evaluation undertaken by FATF and MONEYVAL, focusing in particular on the extent to which NGOs have any involvement in this process.

The Study shows that the way in which the relevant requirements are being applied by States is leading, or will lead, to significant burdens for NGOs that are not at risk of being implicated in money laundering or terrorist financing and thus doing so without making any useful contribution to tackling such activities.

It concludes that it is unlikely that the difficulties encountered in the implementation of the various requirements will be overcome without a much more serious and ongoing engagement by the oversight bodies with NGOs, not only as regards the further elaboration of requirements and related implementation guidance – as has begun to occur - but also in the monitoring of their implementation.